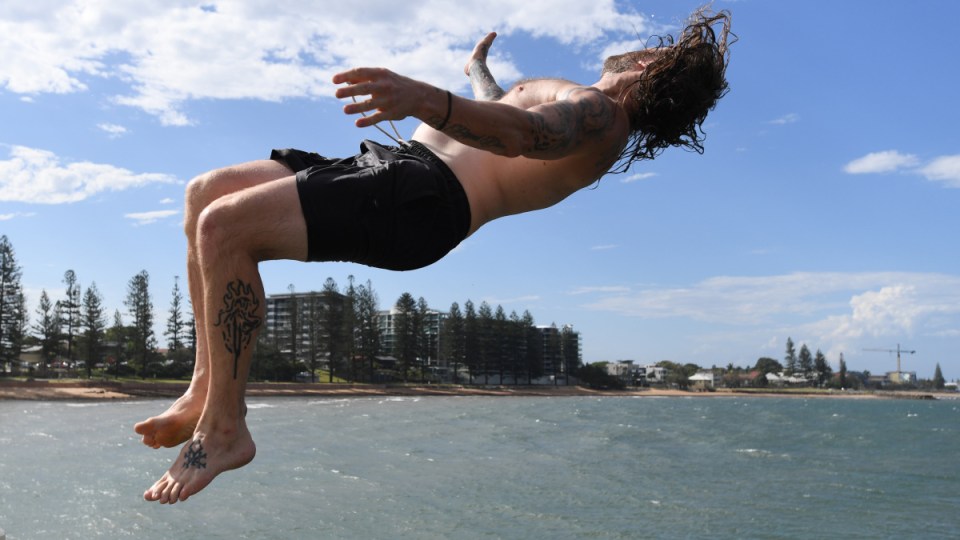 Queensland is experiencing some power blackouts as a heatwave puts the grid under extreme pressure. Photo: AAP

Queenslanders have been urged to limit their power use after a near record demand in heatwave conditions led to blackouts.

Premier Annastacia Palaszczuk on Tuesday warned that the power grid may battle to cope with demand set to peak in the coming days as temperatures continue to soar in central and south-east Queensland.

“We do expect to see the peak of use of all of our energy supplies this evening,” Ms Palaszczuk said.

Her fears were realised with Energex reporting more than 23,000 emergency outages in the state’s south-east alone by 5pm on Tuesday as Queenslanders tried to beat the heat.

As #heatwave conditions drive record #electricity demand #Queenslanders are being asked to reduce their #energy use where safe to do so. We appreciate your cooperation. #SafeforLife

However he assured Queenslanders that essential services such as hospitals, transport networks, ports, airports and other key infrastructure would stay online.

He said power companies were already working to limit demand, with big industrial users being asked to reduce their use.

“It is possible that Queensland’s previous record demand of 10,044MW (set in 2019) will be exceeded on either today or tomorrow,” he said.

“While we are working with major electricity users to manage demand, households can also take simple steps to help like turning off devices that are on standby and other appliances where it is safe to do so during the evening peak.”

Powerlink Queensland, which is responsible for the state’s energy transmission infrastructure, confirmed essential services would be given priority.

“In the event of supply outages, it is important to note emergency services and other priority groups such as hospitals and nursing homes will be given priority access to electricity supply to ensure that crucial services are available.”

Heatwave conditions are not expected to ease in south-east and central Queensland until Thursday.

Temperatures reached 34.7 degrees in Brisbane city on Tuesday with an apparent temperature of 39 degrees.

“There is an oppressive night ahead for the south-east and it will be hot and humid again on Wednesday,” Bureau of Meteorology’s Harry Clark told AAP.

“Late tomorrow there is likely to be a reprieve with showers coming in from the west.”

Widespread showers and rain are forecast for eastern Queensland on Thursday before clearing the next day.

Queensland Ambulance Service urged the public to stay hydrated during the heatwave, check vulnerable members of the community, avoid working outside from 10am to 3pm, be sun smart and not leave pets or children unattended in vehicles.

The QAS said symptoms to be wary of were fatigue, headaches, nausea, dizziness and fainting, adding that the heat could lead to potential seizures.