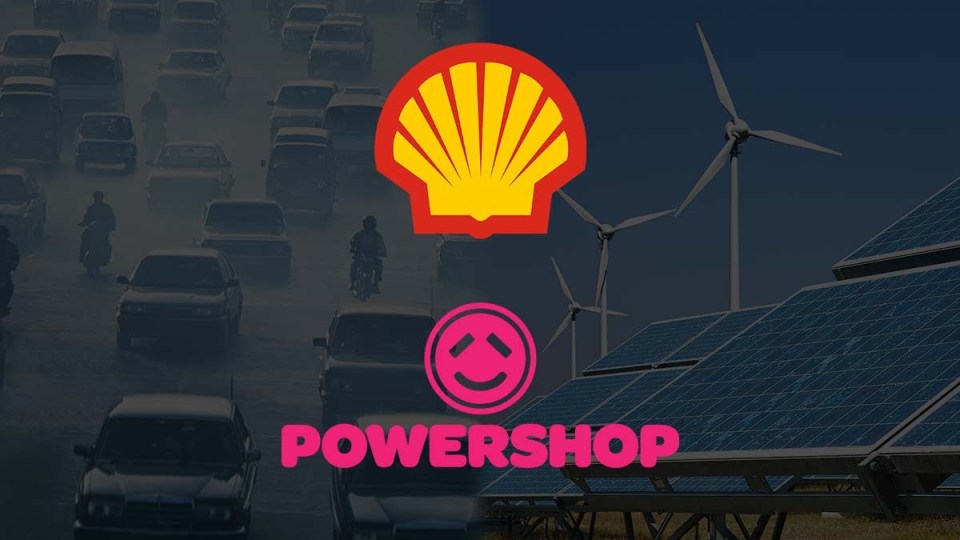 Some Powershop customers are switching providers after Shell announced its takeover of the electricity provider. Photo: TND

When oil giant Shell announced it was buying renewable electricity provider Powershop Australia on Monday, many of its 185,000 customers instantly switched providers.

Powershop Australia launched in 2012 and had gained a reputation for being 100 per cent carbon neutral – a credential many now see as tainted by the Shell acquisition.

“I was just disgusted and amazed that they thought they could get away with that, without people caring or noticing,” former customer Kristen O’Connell told The New Daily.

“I think it shows a real disdain for all the people who’ve been using Powershop because we don’t want to destroy the planet.”

The antipoverty campaigner had been with Powershop since 2016, but switched to Cooperative Power after the announcement.

“I really was upset at the idea that my money would go to a fossil fuel company that has caused so much destruction and profit, and to benefit their shareholders,” Ms O’Connell added.

“I went online as soon as I found out about the Shell announcement,” he told TND.

Within minutes, he had started the process of switching to Diamond Energy.

“I just would not have thought [Powershop] would get into bed with a big fossil fuel company,” Professor Stephens said.

“It seems like a sure-fire way to trash their brand.”

The former customers felt that even if Powershop remained carbon neutral, it would merely serve to “greenwash” the activities of a major polluter like Shell. (Greenwashing is when a business markets itself as environmentally friendly but its actions suggest otherwise.)

Adrian Merrick, CEO of carbon-neutral provider Energy Locals, said he saw two weeks’ worth of new customers sign up on the day of the Shell announcement, with the trend continuing into the next day.

A major polluter snapping up a smaller electricity provider is nothing new, according to Dylan McConnell, a researcher at the University of Melbourne’s Climate & Energy College.

“Poach customers from other retailers, build a retail book – in this case about 185,000 customers – package it up, and resell it back to a bigger player.

“In this specific case, it’s particularly aggravating, since many of the customers were explicitly poached on the basis that Powershop was ‘different’, not one of the big three, and a greener, cleaner energy company.”

Many of these customers, such as Mr Stephens, had signed up off the back of campaigns by groups including GetUp and Environment Victoria.

These groups received commissions for signing up customers.

Environment Victoria terminated its agreement with Powershop on Tuesday.

“Shell’s actions and their values are fundamentally at odds with everything we stand for,” the group said in a statement.

Powershop did not respond to a request for comment, but Shell’s executive vice president of renewables, Elisabeth Brinton, said the acquisition would help the oil company deliver cleaner energy solutions.

“Our aim is to become a leading provider of clean power-as-a-service and this acquisition broadens our customer portfolio in Australia to include households,” she said in a statement on Monday.

For Ms O’Connell, however, the Shell announcement was merely the impetus for her to switch to a not-for-profit provider like Cooperative Power, which she had been meaning to do for a while.

Cooperative Power is made up of democratic member organisations including unions and environmental groups.

“I feel confident that because it’s member-controlled, and because those organisations are members, that something like this just couldn’t happen,” Ms O’Connell said.