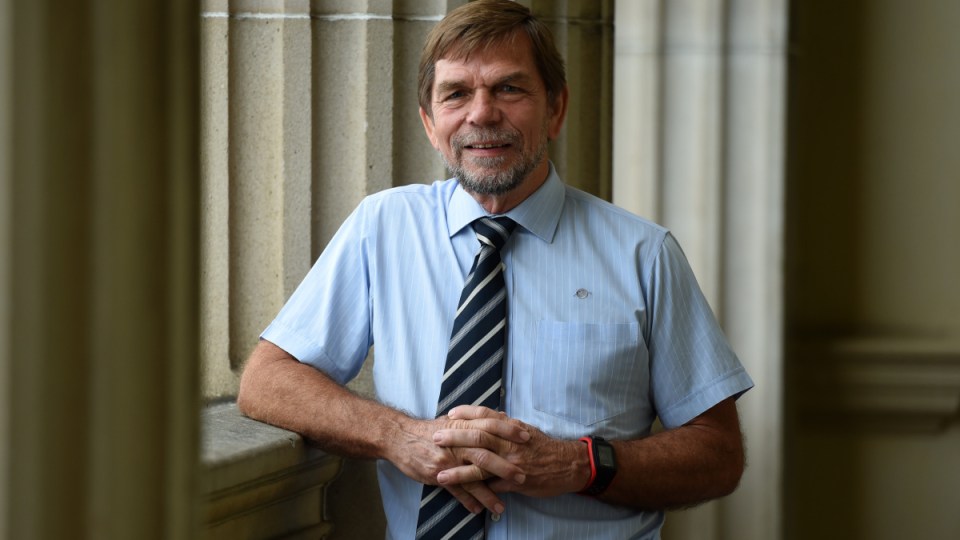 The boss of Australia’s largest travel agency believes international travel will return to New South Wales and Victoria by the end of October, amid warnings that flying overseas could be more expensive than before the pandemic.

Consumers can expect “teaser fares” during an initial honeymoon period lasting up to six months, before airlines hike fees to compensate for having wracked up massive COVID losses.

“Restrictions could ease by the end of next month [in NSW and Victoria].”

It comes after airlines warned strict quarantine requirements would reduce the number of planes they could fly into Australia.

Steve Cairns, a travel agent at Liberty Tours in Sydney, said prices for  flights to London next April are already more than $2000 with Qantas.

Before COVID, those flights would have costed closer to $1500, he said.

“The market is quite uncertain and there’s going to be high demand.”

Borders to open, but airlines nervous

Tourism Minister Dan Tehan told the National Press Club last week that he hoped international borders will open by Christmas at the latest.

It is understood travel will open to vaccinated people in each state soon after 80 per cent double-vaccination targets are reached.

NSW and Victoria will achieve these goals some time in October.

But although that’s only weeks away, governments have yet to agree on how home quarantine and vaccine passport arrangements will work.

Governments are considering home quarantine for returning tourists, a big change that would significantly reduce the cost of holidays.

National cabinet will discuss these issues at a meeting on Friday, with hopes leaders will agree to national rules that will allow borders to open.

International airlines are worried these rules will be too tough, though.

On Wednesday, the Board of Airline Representatives of Australia (BARA) – a body representing international airlines including Emirates, United and Singapore – said most recreational tourism won’t resume immediately.

BARA is worried overseas tourists won’t come to Australia because they will have to quarantine in hotels, which will reduce the number of flights they can direct Down Under and consequently push up prices for Australian travellers.

“Australia’s international aviation industry will likely remain at a modest fraction of pre-pandemic levels,” the organisation said in a statement.

“The first steps to reopening Australia’s international borders … are unlikely to foster a commercially sustainable industry.”

Mr Turner said he hopes state governments will reach agreements to accommodate tourism sooner rather than later, saying airfares will return to pre-COVID levels “pretty quickly” if carriers can ramp up capacity.

“Airlines are like any business, they need certainty,” he said.

As things stand, Qantas will operate most routes out of Australia once the international borders reopen.

That will also push up airfare prices as there will be less competition.

But consumers might find some early bargains, according to UNSW professor Tony Webber, who used to be the chief economist at Qantas.

“They will throw some teaser fares out there initially to generate some interest and greater confidence in flying,” Dr Webber told TND.

“Once that honeymoon period is over (probably three to six months), the airlines will go into balance sheet and earnings repair mode and try to lift fares.”

Mr Webber said prices will depend on costs facing airlines beyond that.

Mr Cairns is advising his clients to wait until the second half of 2022 to go on an overseas holiday because prices should begin to ease off by then.

He said this will also give airlines and tour operators time to iron out any kinks that emerge as the international tourism industry starts up again.

“The time to book that holiday is now,” Mr Cairns said.

“There are millions of tour bookings being held over from travel that has been delayed from 2020 and 2021.

“Not only do we need to compete with new travellers, but it is important to note that Europeans and Americans have been free to travel for several months now, so demand for next year is already very high.”

Mr Turner said prices should return to pre-COVID levels in the longer term and even quicker if state governments ease restrictions faster.