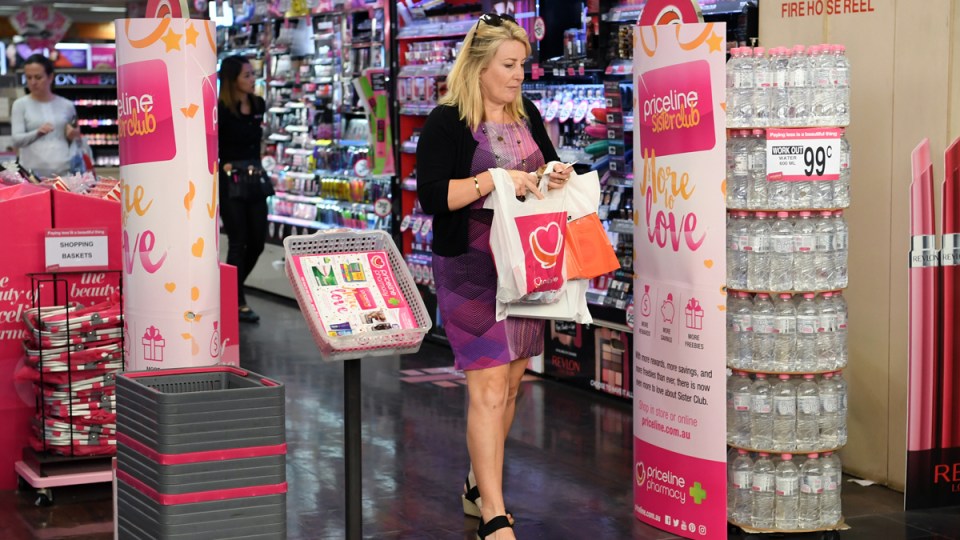 Wesfarmers signed a deed to buy all shares in Australian Pharmaceutical Industries for $1.55 each.

Wesfarmers looks like it may have sealed a takeover of Australian Pharmaceutical Industries after an increased offer for all shares.

The two companies have agreed for Wesfarmers to buy all API shares for more than $736 million after the former raised its offer from $1.38 per share to $1.55 per share.

Wesfarmers owns retail chains such as Bunnings and Officeworks and wants to strengthen API-owned pharmacies.

These include Priceline Pharmacy, Soul Pattinson and Pharmacist Advice.

API would form the basis of a healthcare division in Wesfarmers, he said.

Thursday’s deal comes after API rejected a $687 million offer for the company from Wesfarmers in July.

The proposed takeover must still be approved by shareholders as well as the Australian Competition and Consumer Commission.

API’s major shareholder, Washington H. Soul Pattinson, has already agreed to vote its 19.3 per cent holding in favour of the takeover.