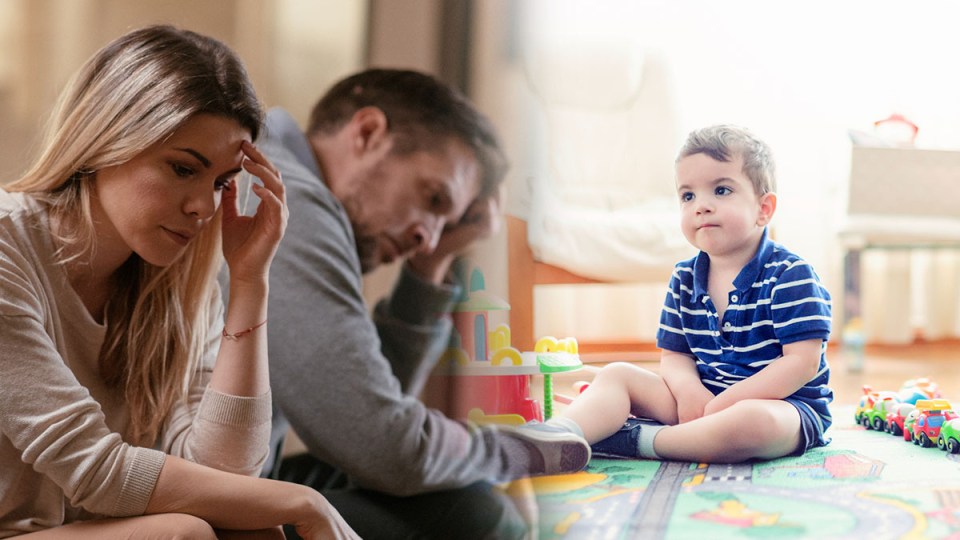 Childcare and tobacco prices rose the most over the December quarter. Photo: TND

Higher tobacco taxes and the reintroduction of childcare fees saw consumer prices rise by 0.9 per cent in the December quarter.

Tobacco prices jumped 10.9 per cent and childcare prices 37.7 per cent after the federal government ended its free childcare policy and increased the tobacco excise tax.

Domestic travellers were also stung by a 6.3 per cent rise in holiday travel prices as state and territory borders briefly reopened, while consumers copped a 2.5 per cent increase in medical and hospital services, after private health insurers hiked premiums on October 1.

“The December quarter rise of 0.7 per cent in the purchase price of new dwellings would have been higher, but was partially offset by the Federal government’s $25,000 HomeBuilder grant, and similar $20,000 grants by the Western Australian (WA) and Tasmanian state governments,” she said in a statement.

The most significant price fall was in electricity (down 7.5 per cent for the quarter), after the Western Australian government gave households a one-off $600 credit.

“There is some evidence of demand-pull inflation in some parts of the economy, for example domestic holiday and accommodation prices rose by 6.3 per cent in the quarter,” said Jo Masters, EY’s chief economist.

“This was not widespread, though, with women’s clothing prices falling by 5.4 per cent as discounting for Black Friday sales came through, while a return to more regular discounting cycles saw furniture prices fall by 1.1 per cent despite ongoing strong demand.”

BIS Oxford Economics chief economist Sarah Hunter said the data pointed to weak demand in the economy when distortions caused by government policy and other temporary factors were excluded.

The pace of underlying inflation, which strips away one-off factors, came in at roughly 1.3 per cent over the 12 months to December 31.

This is well below the Reserve Bank’s target of 2 to 3 per cent, seen by many economists as a key indicator of a healthy economy.

“And the weakness is broad-based, with falls in prices recorded in clothing, housing costs, household goods and services excluding childcare and communications,” Dr Hunter said.

“Looking ahead, the series will continue to be distorted by COVID-related factors, and these could temporarily push the annual pace of inflation above 2 per cent.

“But these shifts aside, the underlying weakness will remain for quite some time.

Notwithstanding the strength of the economic recovery thus far, there is still some way to go before the labour market reaches full employment and upward pressure on wages resumes.”