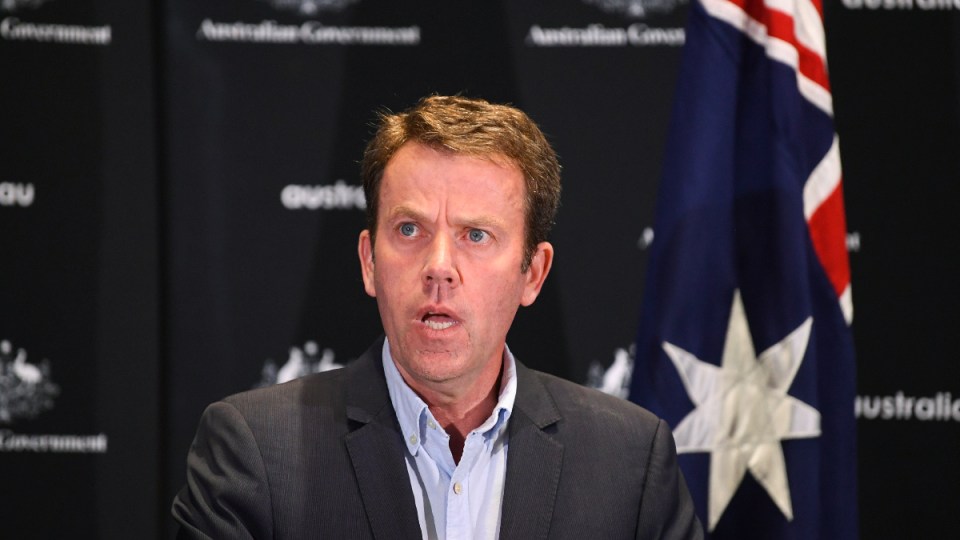 Education Minister Dan Tehan told reporters on Monday the government would stop providing free child care on July 12, after demand had recovered to 74 per cent of pre-crisis levels.

Mr Tehan said the temporary relief package introduced on April 6 had done its job and the sector could revert back to the previous child care subsidy – with the aid of $708 million of new transition measures.

“And in lieu of doing that, the rational decision of households will be for women to stay home and look after children.”

Ms Pennington said female-dominated sectors such as hospitality and the arts had borne the brunt of the coronavirus shutdown and received little support from government.

Free childcare had helped, she said, but withdrawing the support so soon will tip many households into financial stress and force women to drop out of the workforce and care for their children.

“Pulling the plug on it now puts women back into the home, because it’s well recognised that Australia’s childcare system is woefully expensive,” Ms Pennington said.

“And the tax and household income system is actually structured in such a way that it’s financially irrational to put a child in childcare more than two or three days a week – and that’s with two incomes.” Ms Pennington added that withdrawing the subsidy would also crimp the economic recovery by slashing household incomes at a time when struggling small businesses need consumers to open their wallets.

To make matters worse, it could also force some childcare centres to shut down, as parents would likely withdraw children from care when fees were re-introduced.

Ms Pennington said this could lead to layoffs at some childcare centres, which will stop receiving JobKeeper payments from July 20 and also employ more women than men.

“Reverting to the old system is going to be a huge challenge for families,” Grattan Institute research fellow Kate Griffiths told The New Daily.

Childcare costs were already high pre-crisis. To go straight back to that in just a few weeks’ time is a risky move.”

A household in which each parent is earning $80,000 a year will pay about $26,000 a year to have two children in full-time childcare.

An average-earning couple with two young children in Australia spends on average 17 per cent of their income on full-time net childcare costs – well above the OECD average of 11 per cent.

Mr Tehan said the federal government would provide temporary support for some childcare providers and loosen the eligibility criteria for subsidies to help manage the transition.

Recognising that demand for childcare is down roughly 25 per cent on pre-crisis levels, he said the government will pay services a “transition payment” equal to 25 per cent of their pre-crisis fee revenue from July 13 until September 27.

The government estimates this measure will cost $708 million.

It will also cap childcare fees to the level charged between February 17 and March 1, and compel childcare centres to keep on the same number of staff once their JobKeeper subsidies end.

“The government will also ease the activity test until October 4 to support eligible families whose employment has been impacted as a result of COVID-19,” Mr Tehan said.

This means individuals and couples who are no longer engaging in the same number of hours of work, training, or study as they did before COVID-19 will still receive 100 hours of subsidised childcare per fortnight. (Parents can find a government FAQ here.)

However, Ms Griffiths said such “transition” measures would do little to help struggling parents and childcare providers.

Like Ms Pennington, she believes demand for childcare will drop significantly once fees are re-introduced – with parents leaving the workforce and services struggling to stay afloat as a result.

We need consumers able to spend right now … and this is a constraint at a time when it’s pretty risk to be putting that restraint on,” Ms Griffiths added.

The Grattan Institute has urged the government to permanently raise the childcare subsidy to boost the economy and encourage more women to enter the workforce.

Ms Griffiths said the government could boost GDP by $27 billion a year if it introduced a universal childcare subsidy of 95 per cent, at a cost of a $12 billion a year to the federal budget.