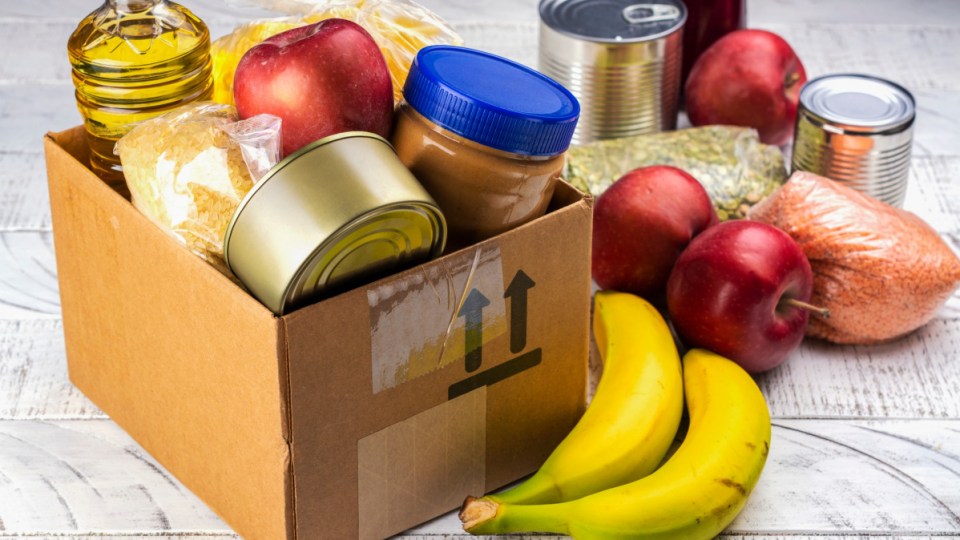 Food relief agencies are under pressure as donations dry up. Tax reforms could help. Photo: Getty

The federal government is being urged to introduce tax incentives that encourage businesses to donate excess food, as it is often cheaper for firms to throw away edible produce.

Food relief agencies have been swamped by new requests for help following the devastating summer bushfires and economic turmoil caused by the coronavirus.

The surging demand for food relief has coincided with a decrease in donations as cash-strapped Australians tighten their belts during the worst recession in almost 90 years.

But economists say the federal government could ease the pressure by introducing tax incentives in the October 6 budget that make it cheaper for businesses to donate food.

As it stands, roughly five million Australians struggle to put food on their tables each year.

But the nation as a whole throws away more than seven million tonnes of food annually, with much of it still edible when it reaches our bins.

Part of the problem is found in the high costs facing businesses with excess food, according to KPMG tax partner Catherine Dean.

Currently, it is often more practical and cost effective for businesses to discard food rather than to donate it,” she said.

“Given that the costs of immediately disposing of food can be far lower than the cost incurred in donating food, and the tax deductions allowed for donating food compared to simply discarding food are the same, in many instances there are not incentives for success.”

“In particular it would be a tipping point for the many small food businesses who want to do the right thing but just don’t have the margins to make it work,” Mr Poole said.

“But there is currently not enough food being redirected, with only 37 per cent of charities saying they are meeting the full needs of food insecure clients,” she added.

This gap is expected to widen as the pandemic continues to affect the economy.

“We know there is plenty more food out there for donation. However it currently just doesn’t make good business sense for a lot of industry to donate this to us,” she said.

“If these donations could be incentivised through tax reform, then the sums will add up for a lot more Australian food businesses.”

Foodbank alone saw demand lift 78 per cent as the economic damage caused by the pandemic hit its peak in May.

And state border closures wreaked havoc on the agency’s supply chains, forcing the charity to buy more food in the space of three months than it had bought in the previous three years.

That pressure began to subside as the federal government’s fiscal support payments kicked in.

But Ms Casey said cuts to those payments could force many Australians back to Foodbank.

Melania Trump: Bombshell revelations about what she did during US Capitol riot
Retailer pauses facial recognition tech trial after privacy complaint
Donald Trump grabbed at steering wheel in bid to get to Capitol riot
Two charged over US migrant truck deaths
Governor-General admits ‘mistake’ over Insta ad endorsement
Hundreds of hives destroyed in bee mite eradication effort
Online shopping sale season is coming – and it could be the end for physical retail
Today's Stories