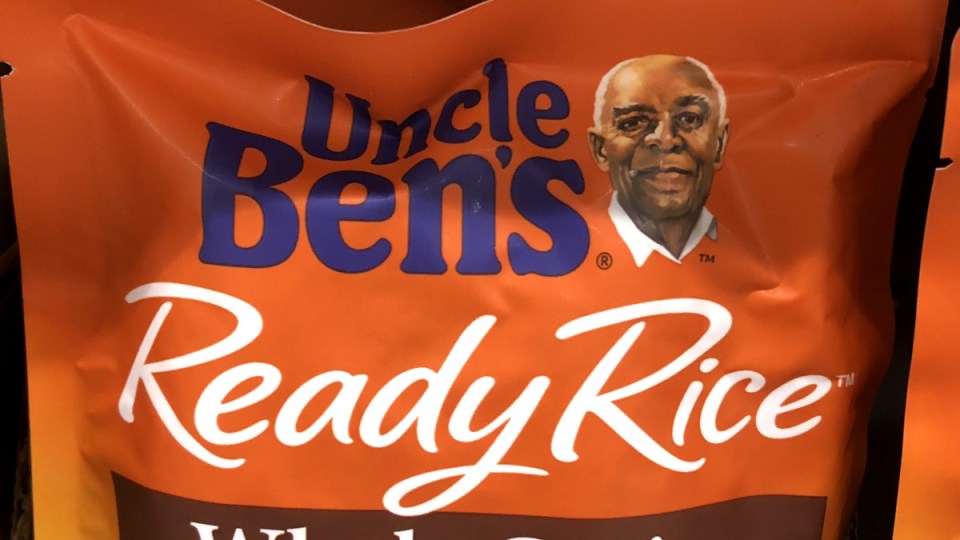 The Uncle Ben’s rice brand will be renamed Ben’s Original, owner Mars says, making it the latest product to be revamped after facing criticism for racial stereotyping.

Mars said it would also remove its long-time logo of an elderly white-haired black man “to create more equitable iconography”.

The global food conglomerate announced it was reviewing the name of the rice brand after critics said the image and the term “uncle” evoked servitude and the era of slavery in the US.

The new packaging will hit stores in 2021, Mars said on Thursday (Australian time).

“We understand the inequities that were associated with the name and face of the previous brand, and as we announced in June, we have committed to change,” said Fiona Dawson, global president Mars Food, multisales and global customers.

Mars is the latest among a host companies to recently commit to retiring or rebranding products with racial overtones, including Aunt Jemima and Eskimo Pie.

US companies have faced heightened scrutiny over such branding amid a protest movement against systemic racism and police brutality sparked by the police killing of George Floyd in Minneapolis.

Australian brands have also reviewed names as criticism has grown.

In June, the owner of Allen’s lollies, Nestle, declared it would rename Red Skins and Chicos because their names were “out of step” with the 21st century.

Nestle said the decision “acknowledges the need to ensure that nothing we do marginalises our friends, neighbours and colleagues”. It said “we will move quickly” on new names – although the replacements have not yet been announced.

In July, multinational conglomerate Saputo – which owns the Coon cheese brand – said it would ditch the controversial name.

“After thorough consideration, Saputo has decided to retire the Coon brand name.”

Saputo is also yet to reveal the replacement name for its Australian brand.