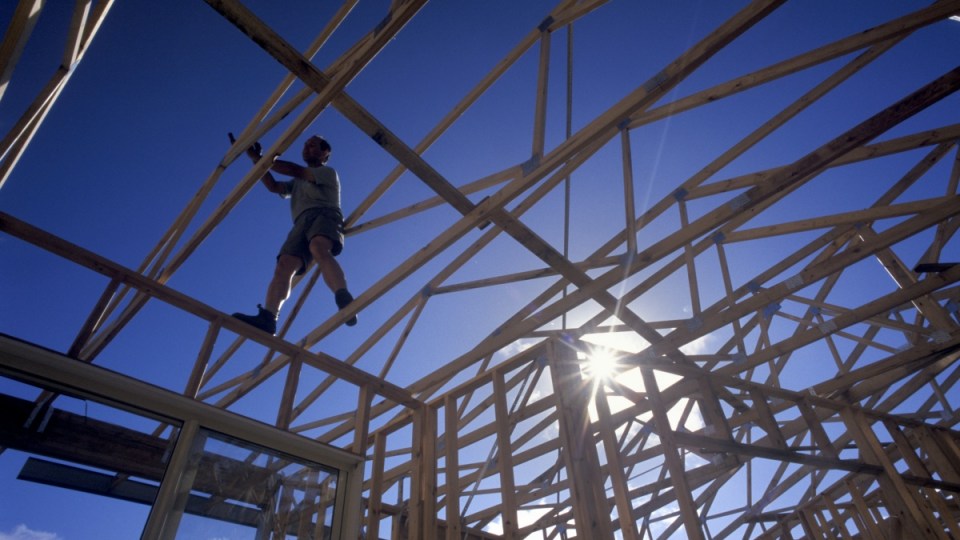 Investment in residential construction is tipped to tumble amid the virus crisis. Photo: Getty

The residential building industry and the arts are the focus of a new round of coronavirus economic stimulus being finalised by the federal government.

The two sectors, along with tourism, are expected to take longer than others to recover from the deadly pandemic, even after restrictions are eased.

Prime Minister Scott Morrison said he and Treasurer Josh Frydenberg were working on the new stimulus measures, but did not offer details.

Forecasts suggest investment in residential housing will be down 20 per cent in the June quarter.

“House building, residential construction, is going to be one of those gaps we need to address,” Mr Morrison said.

“We’ll have more to say about this once the details are finalised, but it is about creating jobs and supporting jobs in our residential construction sector.

“The tradies and all the others, the apprentices and others who work in that home-building sector, are a sector we know are going to feel a lot of pain unless we can keep a continuity in the business with house construction.”

The Australian newspaper has reported that direct cash grants for home renovations could be part of a multibillion-dollar building stimulus package.

But the government refused to confirm those details when asked by the ABC.

Earlier on Monday he flagged targeted support would also be offered to the entertainment and film industries.

Many arts and entertainment workers have been excluded from the government’s underspent JobKeeper wage subsidy scheme.

That program is costing the government $60 billion less than originally expected, but Mr Morrison has ruled out expanding the eligibility.

“We’ve gone from the big, broad strokes of JobKeeper and JobSeeker, but as time goes on we’ll be able to narrow it in and focus more on those sectors which need that longer-term support,” he told Sydney radio station 2GB.