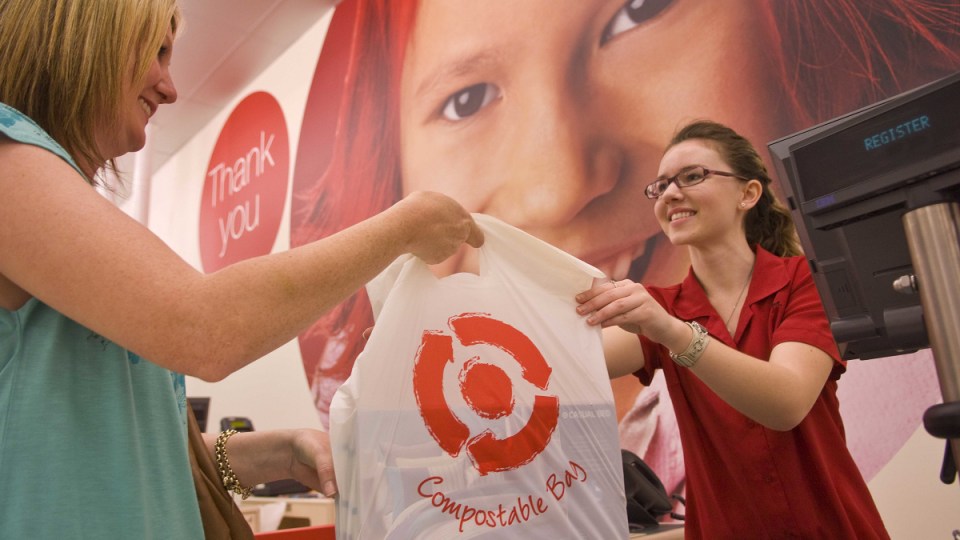 It's the end of the red and white era. Photo: AAP

Up to 75 Targets across Australia will close and more than 90 others will be converted to Kmarts after a massive review of the ailing retail chain by owner Wesfarmers.

The move, which also puts up to 1300 jobs at risk, comes after Wesfarmers completed a review of the underperforming business.

Wesfarmers announced the shake-up in a notice to the ASX on Friday morning, saying it would close up to 25 large format Target stores and 50 small format Target Country outlets.

Up to 40 Target and 52 Target Country shops will become Kmarts. In all, up to 167 locations will either be converted or shut – about half of Target’s 284-strong Australian store network.

“For some time now, the retail sector has seen significant structural change and disruption, and we expect this trend to continue,” Wesfarmers managing director Rob Scott said.

He said Wesfarmers other retail businesses, including Kmart, were well-positioned to respond to changes in consumer behaviour and competition.

“The actions announced reflect our continued focus on investing in Kmart, a business with a compelling customer offer and strong competitive advantages, while also improving the viability of Target by addressing some of its structural challenges by simplifying the business model.”

The company said it realised the changes would have “a significant effect” on employees.

It said that was based on “conservative redeployment assumptions” and it would be working to lower that number.

Staff in Target stores to be converted will be offered Kmart jobs. Those in stores being shut will be considered for new roles across the wider group, including in Bunnings and Officeworks.

Wesfarmers will also take a pre-tax charge of between $430 million and $480 million for impairment of the Target brand name, property and other assets.

It will write off $120 million- $170 million in its full-year accounts after the Target closures.

Wesfarmers flagged the review in April, saying Target had been badly hurt by its “high degree of fixed occupancy costs, a sustained decline in sales momentum”.

The move followed several years of disappointing sales figures at the discount chain.

Wesfarmers also said it will recognise a $290 million gain on its sale of 10 per cent interest in Coles and one-off pre-tax gain of $221 million on revaluation of the remaining Coles investment.

On Friday, Mr Scott said Wesfarmers would further boost its online offerings after the Target closures.

The conversions and closures are expected to happen within 12 months, most in 2021.