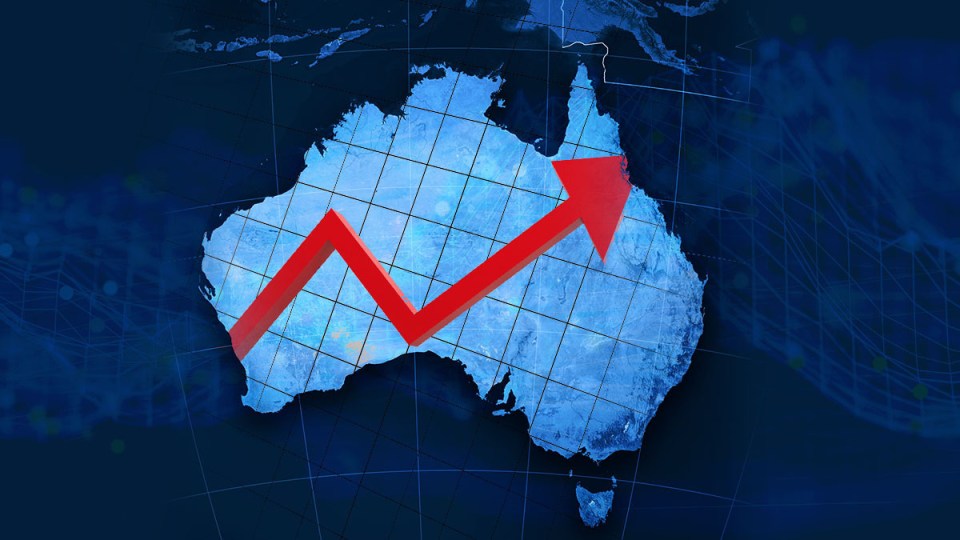 Australia's economic recovery is unlikely to be as good as it looks on paper. Photo: The New Daily

As coronavirus restrictions ease and Australia turns its eye to the future, questions are being raised about the speed and shape of our economic recovery.

Despite the uncertainty surrounding the unfolding health crisis, many economists believe Australia’s recession will be sharp but short.

International Monetary Fund modelling suggests the country will be one of very few to experience a ‘V-shaped’ recovery – a sudden fall in economic activity, followed by an equally sudden and sharp lift.

The IMF believes Australia’s economy will contract 6.7 per cent in 2020 and grow 6.1 per cent in 2021 – with recent data suggesting the tide is already turning.

No letter to describe the real shape

The prospect of a V-shaped recovery sounds reassuring, but it’s not quite what it seems, according to independent economist Saul Eslake.

Speaking to The New Daily, Mr Eslake said the idea of a V-shaped recovery is somewhat misleading, because it disguises the fact that two percentages of equal value aren’t always the same size.

“If something has a value of 10 in one period, falls to five in the next period, and then goes back to 10, that shows up as a 50 per cent fall, followed by a 100 per cent increase. And yet, nothing has really changed over that period,” he said.

“Let’s suppose it goes from 10 to five, then up to nine – You’ve had a 50 per cent fall followed by an 80 per cent increase, and intuitively people might think that it’s higher in the third period than it was at the beginning.”

So while forecasts for the recovery appear to have the same shape as a capital V when using calendar-year forecasts, the right-hand side of the V will in reality be much flatter.

We’re not going to get out of this as quickly as we got into it,” Mr Eslake said.

But just how quickly Australia’s GDP and unemployment rate return to normal levels will depend on several, hard-to-predict factors, including when businesses are allowed to reopen, and how quickly they return to their pre-crisis operations.

Those dates are unlikely to coincide, Mr Eslake cautioned, as many businesses will find it unprofitable to reopen immediately after restrictions are lifted.

Even with that uncertainty, though, Mr Eslake expects GDP will return to pre-crisis levels by the first quarter of 2022.

But unemployment will stay elevated for several months after that.

“Employment tends to lag economic activity, especially coming out of downturns,” he said.

Mr Eslake noted that many households will continue to feel the pinch created by the coronavirus for a long time to come.

For some, the shutdown has cost them all or part of their income, causing them to “draw down on their budgets” to pay vital bills.

Additionally, more than 1.6 million Australians have taken more than $13 billion from their superannuation before retirement, and could seek to rebuild those savings through voluntary contributions in the future.

At the same time, property prices are expected to fall, which normally results in less consumer spending.

All of these factors will weigh on Australia’s economy, Mr Eslake said.

What is a ‘V-shaped’ economic recovery? And will Australia have one?