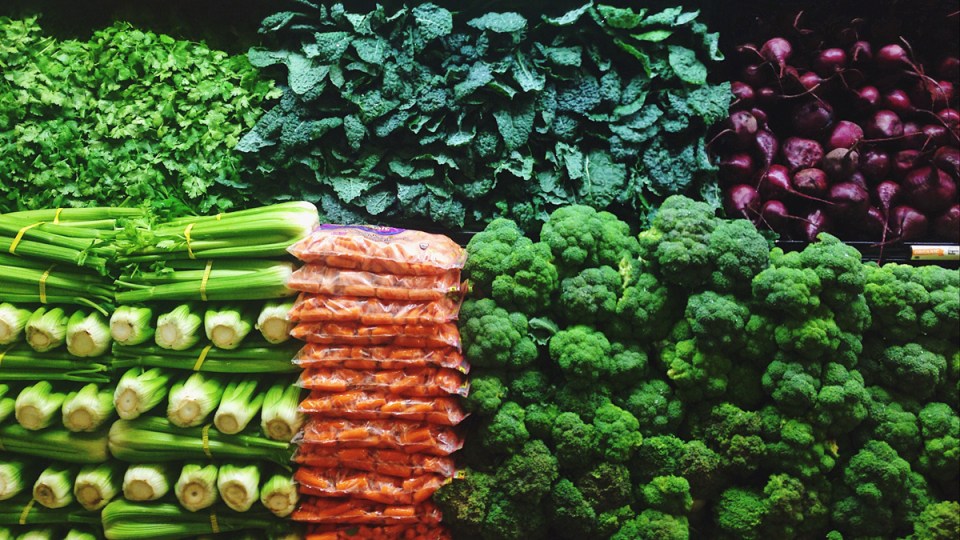 Coles recorded a major uptick in grocery sales in the third quarter of FY19-20. Photo: Getty

Supermarket chain Coles recorded a major uptick in grocery sales in the third quarter of the financial year as the coronavirus channelled consumer spending towards essential goods.

The sudden and sizeable boost to sales was the result of “unprecedented demand” triggered by government’s comprehensive coronavirus response, according to Coles Group CEO Steven Cain.

In particular, Coles said social distancing requirements had delivered a major boost to grocery and household goods sales, as consumers were no longer eating out at cafes and restaurants.

The results look strong at first glance, but IBISWorld senior industry analyst Tom Youl said they fell short of the 22.4 per cent lift in supermarket sales recorded by the ABS in its preliminary March retail data.

Investors were quick to respond, with Coles shares ending the day 4.44 per cent lower than its market-opening price.

Although consumers will continue to rely on supermarkets like Coles, Woolworths and Aldi for essentials, the coming months could present fresh challenges to the sector as a whole.

Mr Youl said many of the items that sold in high quantities (toilet paper and other non-perishable goods) will not need to be replaced in coming months.

In effect, the lift in sales seen in the third quarter reflects consumers “bringing forward” the purchase of goods they would normally buy over a longer period of time.

Given these items aren’t likely to expire in the coming weeks, customers who stockpiled them have no incentive to buy more – which could weigh on sales in the fourth quarter.

“For many people, it will be a while before they go back and look at dry goods and non-perishable items if they have stocked up,” Mr Youl said.

Mr Aird said future falls in non-perishable good sales will be offset by customers turning to home cooking instead of going to restaurants.

“If you can’t go out and spend money on food, you’re going to have to spend it on food to eat at home,” Mr Aird told The New Daily.

“People are substituting what they would have normally done by going out, by going to the supermarket to buy food to eat at home.”

Commonwealth Bank’s credit and debit card data suggests this transition is already happening, Mr Aird said, with expenditure on food services down “by close to 40 per cent over the year”.

Meanwhile, spending on food goods (essentially groceries) is up “4 to 5 per cent” after hitting earlier highs of 12 per cent towards the end of March.

Discounting on the cards as supermarkets vie for customers

The big challenge for supermarkets in the coming months will be to keep customers coming back amid a coronavirus-induced recession, IBISWorld’s Mr Youl said.

Fortunately for customers, one of the best ways to do that is through discounts to products – a process that could help supermarkets sell previously stockpiled items that are hard to move.

Simon Downes, spokesperson for consumer comparison site Canstar Blue, agreed that customers can expect to see bargains popping up in the near future.

But he said supermarkets will discount items according to changing consumer tastes.

For example, the increased interest in home baking (itself driven by social isolation restrictions) will potentially prompt supermarkets to lower prices on baking-related goods.

Coles revenues soar, but bumper sales might not last