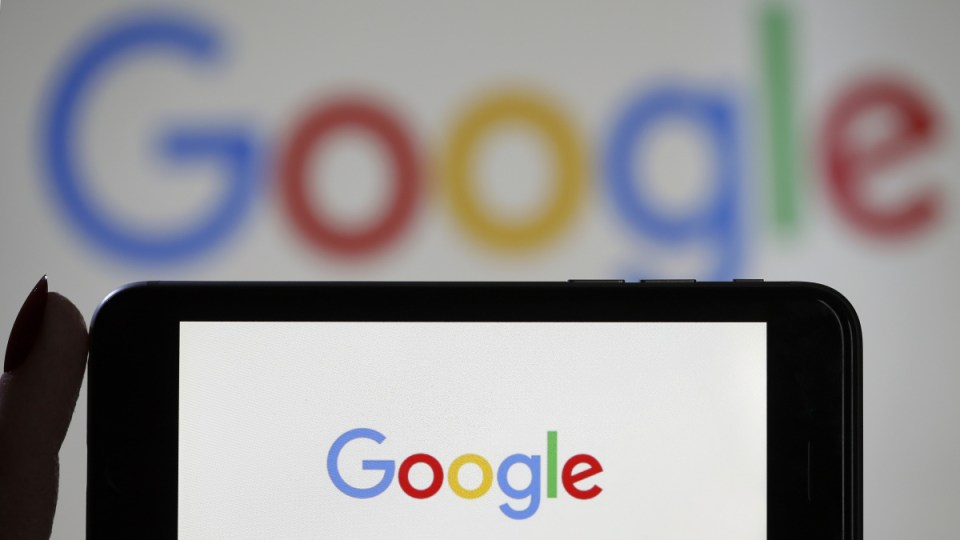 The ACCC has said it was "unlikely" the tech giants would abide by a voluntary code. Photo: Getty

The federal government has ordered the competition watchdog to develop a mandatory code of conduct to govern commercial dealings between tech giants and news media companies.

Treasurer Josh Frydenberg said a mandatory code would help “level the playing field” by requiring digital platforms such as Google and Facebook to pay news media businesses for the content they produce.

“It’s only fair that those that generate content get paid for it,” Mr Frydenberg said.

The Australian Competition and Consumer Commission had initially been tasked with developing a voluntary code to address the bargaining power imbalance between digital giants and traditional media outlets.

However, the ACCC has since advised the government that reaching a voluntary agreement on the crucial issue of payment for content would be “unlikely”.

It will be enforced through penalties and sanctions and will include a binding dispute resolution process.

Negotiations over a voluntary code were expected to run until November. However, the coronavirus crisis has prompted the government to direct the ACCC to cease those efforts and begin work on a mandatory code.

“Media companies are facing significant financial pressure and COVID-19 has led to a sharp downturn in advertising revenue across the whole sector.

“Digital platforms need to do more to improve the transparency of their operations for news media providers as they have a significant impact on the capacity of news media organisations to build and maintain an audience and derive resources from the media content they produce.”

The move forms part of the government’s response to the ACCC’s landmark inquiry into the dominance of digital platforms released last year.

A draft mandatory code will be released for consultation by the end of July.