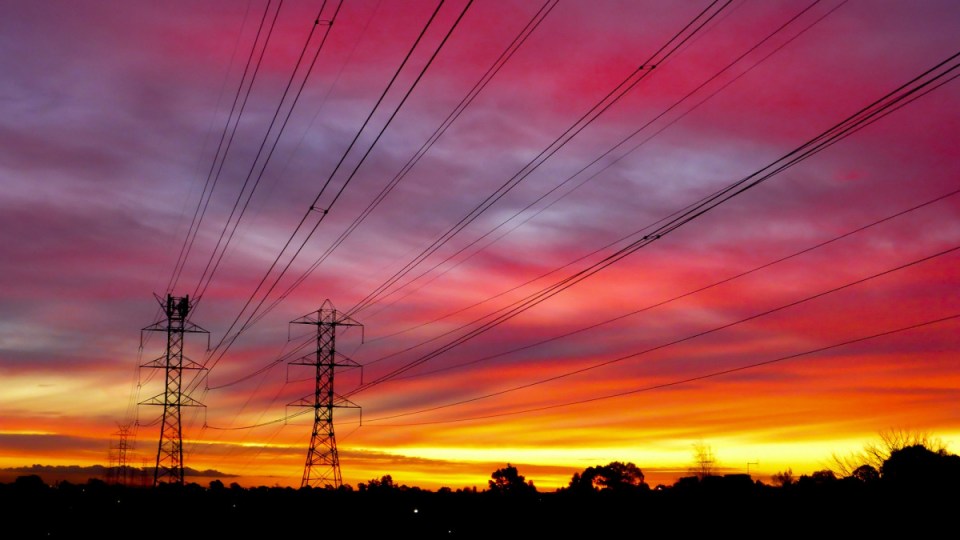 Households financially hurt by the coronavirus will receive some payment relief. Photo: Getty

Australians have one less bill to worry about this month as energy providers roll out new coronavirus support measures for customers facing hardship.

Households in Victoria, New South Wales and South Australia will benefit from deferred or rebated electricity and gas network charges and won’t be disconnected from the grid without their consent until at least July 31.

(Network charges are fees paid to the companies that operate the distribution grid.)

“Networks and retailers realise it’s important the industry pulls together to support the many small businesses and households who will face growing challenges over the months ahead,” said Energy Networks Australia chief executive Andrew Dillon.

Networks will work with energy retailers to ensure the benefits of this package flow through to customers smoothly.’’

Simon Downes, editor-in-chief of consumer comparison site Canstar Blue, told The New Daily the measures could save people a lot of money but more help was needed.

“People often think their energy retailer pockets all their power bill, but in reality network charges can account for up to 40 per cent of it,” he said.

“Anyone would benefit hugely from this type of cost cutting, assuming it’s as good as it sounds.”

But with more Australians working from home than ever before, Mr Downes said the offers were unlikely to provide enough support as residential power bills were set to skyrocket.

“Customers already in hardship programs are being pledged support”, he said.

“But the vast majority of households are not involved in these programs and still need help – the last thing people need right now is the financial stress of a large energy bill.

What we really need is a reduction in the underlying cost of powering our homes.’’

What energy bill relief is available to households?

The type of support available to households varies depending on their provider.

Customers with large providers will have their network charges from April 1 to June 30 deferred if they move on to hardship provisions or a payment plan.

Three of those businesses – AGL, EnergyAustralia, and Origin Energy – account for a majority of the market share in each of the relevant states.

Households using smaller providers will have their network charges from April 1 to June 30 rebated if they default on their payments.

These support packages do however come with a caveat, regardless of whether a household gets their energy from a large or small provider.

Rebates or deferments will only be given to people who were customers of their provider before April 1 and had also received a relevant government benefit by that date.

Customers who were already on hardship provisions, a payment plan, or in default or arrears before March 1 will also not qualify for support.

What energy bill relief is open to small businesses?

Some small businesses will also be afforded bill relief.

Businesses forced to go into hibernation between the start of April and the end of June will have their network charges rebated.

Both the government and the banks have also rallied behind Australia’s small business sector.

Banks will grant business owners a reprieve from loan repayments for up to six months to boost cash flow.

And the federal government has announced a $130 billion wage subsidy program to help businesses pay their staff.

Coronavirus energy bill relief on its way to Australian households