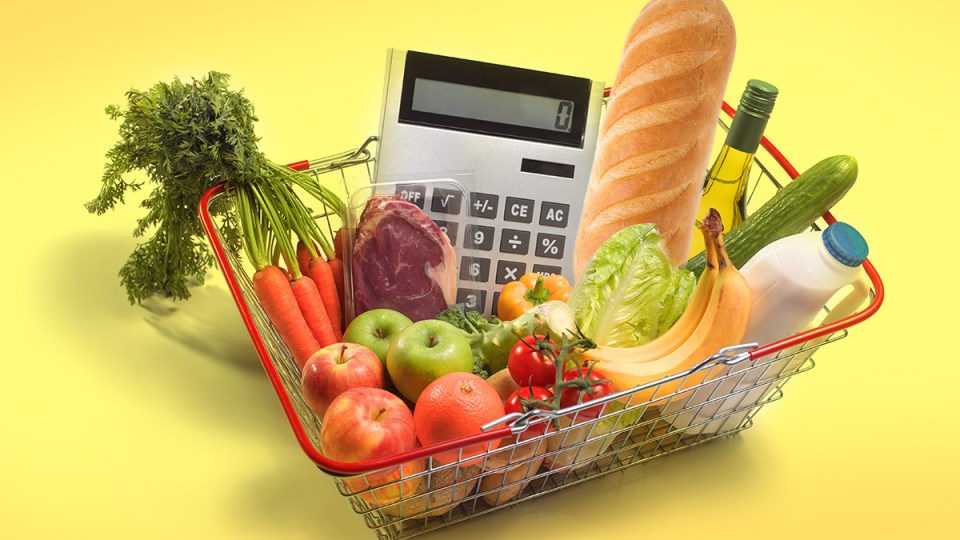 The Australian agriculture industry faces a “multi-year rebuild”, a new report has warned, and consumers may see some price rises as a result.

2020 will be an “extremely challenging” year for farmers, with production likely to remain “weak” and farm gate revenues set to shrink for the third straight year according to food and agriculture specialist Rabobank’s Agribusiness Outlook 2020

Agricultural production is “less than likely” to rebound strongly in 2020-21 as farmers will continue to struggle due to low soil moisture and water storages, widespread feed shortages and the localised impacts of bushfire, the report said.

Many regions are coming off several poor seasons, making a “multi-year rebuild” the most likely path for the industry, said the report’s lead author, Tim Hunt.

“After poor seasonal conditions over the past three years, the sector is in a tough position heading into 2020,” Mr Hunt said.

“2019 was marred by drought, fire and flood. It was the driest year on record, compounding the drought already being experienced by the eastern states in the years prior.

“And, while recent rainfall across drought-affected regions has brought some optimism, farmers will need continued rain to replenish soil moisture and break the drought.”

Mr Hunt said that production volumes are down “pretty much across the board” for the 2019-20 growing season.

Bushfires and drought have decimated crops, tainted vineyards, destroyed feed, and forced dairy farmers to pour thousands of litres of milk down the drain.

“For the animal protein sector, Chinese imports will remain at elevated levels in the wake of China’s culling of livestock in response to African Swine Fever, with the rebuilding of their pig population to take several years,” Mr Hunt said.

“While global markets for wool and dairy remain firm and the local market basis (wheat price) will be sustained by constrained domestic grain production.”

For specific foods, the Rabobank report found that:

The news comes two weeks after Prime Minister Scott Morrison stood beside now former agriculture minister Bridget McKenzie as she told consumers they would have to pay more for fresh-food staples including fruit, vegetables, milk and meat due to bushfires and drought.

The disgraced senator pointed the finger at supermarkets, demanding they “stump up” and “not just talk about being the fresh food people but get on with supporting” farmers “doing it tough”.

The Australian Council of Social Service (ACOSS) warned that “any spike in the price of fresh food will obviously compound the financial hardship felt by people doing it tough”, and called on the government to “increase allowances like Newstart as soon as possible to stop people from spiralling into poverty and help them put food on the table”.

From milk to meat and wheat: The food prices set to rise as farmers rebuild