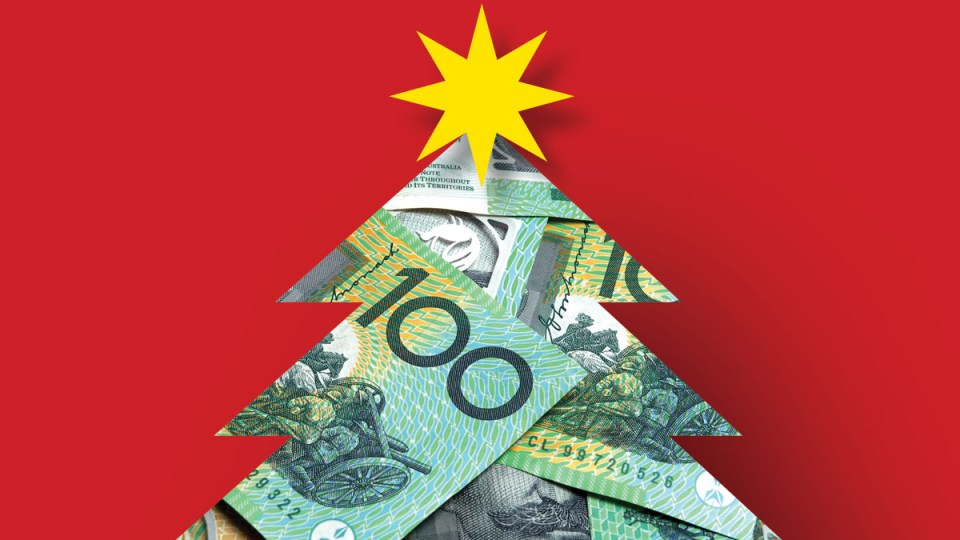 Australians are expected to spend billions in the post-Christmas sales, and some will spend a little too much.

Shoppers are being urged not to be carried away by post-Christmas sales, with customers tipped to spend $19 billion in coming days.

As much as $2.6 billion is expected to have flowed into retailers’ tills on Boxing Day alone, and RateCity research director Sally Tindall has cautioned shoppers not to get swept up in the hunt for bargains.

Instead, Ms Tindall gave several tips to help shoppers only buy things they genuinely want and can afford.

The first thing to do, Ms Tindall said, is to set a “strict” spending limit.

The amount will vary from person to person, but it needs to be set at a level that can either be paid upfront or which can be easily repaid if using credit.

Ms Tindall’s second tip is to delay large purchases by a full 24 hours.

The cost of impulse buys can quickly add up and in many cases shoppers are left with items they don’t want or need.

By waiting a day, shoppers can reassess how badly they want an item before committing to buy it – and if they still want to make the purchase at the end of that 24 hours, they’ve had time to work out how to pay for it.

Shoppers using Afterpay or similar buy-now-pay-later (BNPL) services need to consider when their repayments are due, and how much money will be in their bank accounts on those days, to make sure no late fees are incurred.

And for those who have already blown their budget, Ms Tindall said it may be worth returning any unopened items.

“If you don’t think you’ll be able to pay it back on time, call your credit card or buy now pay later provider to see what they can do to help,” she added.

The pervasiveness of credit cards and BNPL services – such Sezzle and Zip – have made it easier than ever to pay for things that would otherwise be unaffordable.

But Ms Tindall cautioned these payment options can quickly spiral out of control, and shoppers should be vigilant not to overuse either of these options.

“One of the biggest problems with Afterpay is that it can encourage people to overspend, which can be particularly dangerous during the sales when there are major discounts to tempt shoppers,” she said.

“If you are planning to splurge at the shops using a credit card or a buy now pay later service, set yourself some rules before you leave home. The last thing you want to do is start 2020 in a mountain of debt.”

On track for record despite slow growth

The 2019 Boxing Day sales are predicted to set a new record for spending, according to the National Retail Association.

East coast states have been tapped to spend the most, with shoppers in New South Wales expected to hand over $871 million.

Victorian shoppers are close behind, with an estimated Boxing Day spend of $825 million, while Queensland is predicted to see $441 million spent on sales.

But these record sums reflect a slower rate of spending growth than retailers have seen in previous years, according to Commonwealth Bank chief economist Michael Blythe.

How to keep post-Christmas spending to a minimum