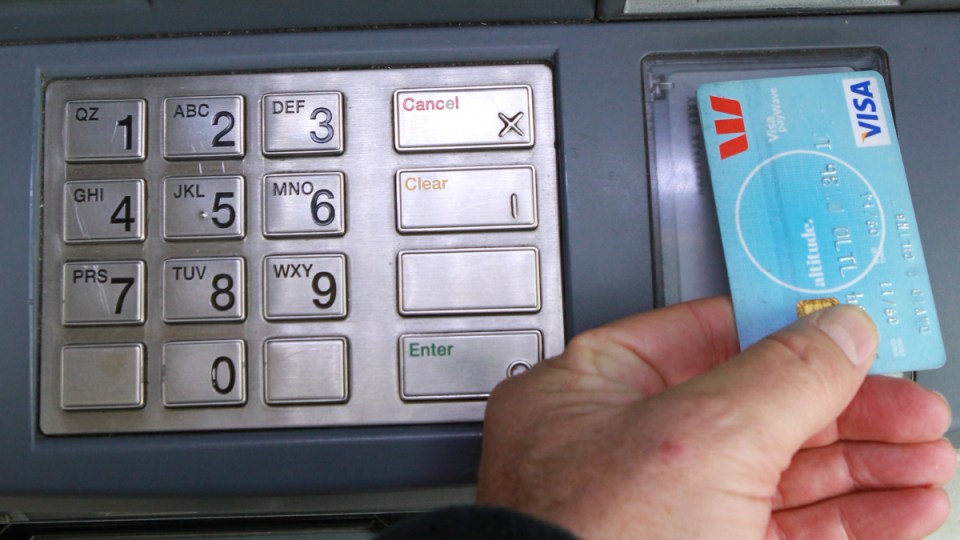 Scammers have turned to a new con and are ramping up their efforts this Christmas, targeting a bank feature that allows people to withdraw money from ATMs without needing a card.

The Australian Tax Office says it is seeing a spike in the scam and estimates Australians have been fleeced millions of dollars.

ATO assistant commissioner Karen Foat described the con as a “new twist on an old scam”, where people are convinced they owe a tax debt and need to repay it immediately.

“Now what we’re seeing is that some scammers are asking people to make a payment using cardless cash,” she said.

“What they (scammers) do is, once they’ve convinced someone that they’ve got a tax debt, they help them to set up cardless cash … where you can get money out of an ATM without your card, just using a code that you get to your mobile or through your banking app.

“The scammer gets given that code and then they can get your money out of the ATM.

“The cardless cash scam is one that we’ve just seen emerging in recent months, so it is still relatively new.”

Ms Foat said one Sydney-sider was duped out of $500 through this tactic and realised only after a client told him it was a scam.

She said scammers were particularly active in the lead-up to Christmas because this was a time the ATO usually did contact people who owed money.

Scams are rampant in Australia, with authorities predicting they will leave people a record $500 million out of pocket this year.

Of that, more than $2 million will be handed over to scammers impersonation the ATO alone, with 622 people caught in that trap so far this year.

Common cons include threatening jail if a “fine” is not paid, and sending a text with a link that asks the recipient to log in to a service, thus giving their details to a scammer.

There is also the “ring and cut” method where a scammer calls a phone and hangs up immediately. Those who call back are charged a premium rate.

Such is the concern around phone scams, in particular, that the Australian Communications and Media Authority launched a review 18 months ago.

“It is hard to be anything but reactive when they come internationally and when you can’t identify where they’re coming from,” she told ABC’s AM.

“But there are patterns and ways of identifying scam activity. So there is no silver bullet, but there are certainly ways to block and verify calls.

“We can’t rest on our laurels and we do have to actually bust a few scams as we go.”