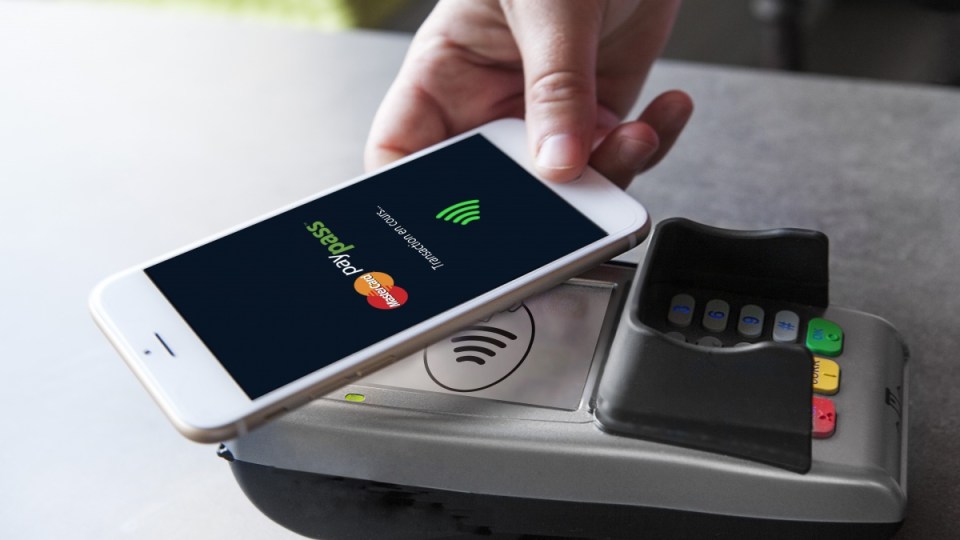 The Reserve Bank says we're approaching an era where all payments will be lectronic. Photo: Getty

The Reserve Bank is preparing Australians for a world without ATM and credit cards.

Cards “seem increasingly likely to be electronic payment credentials that are pushed out electronically to digital devices such as phones and wearables, as opposed to pieces of plastic that are mailed out in the post,” the RBA said in a newly released paper on retail payment regulations.

“The functionality offered by a card will no longer be largely fixed for the several years between issuance of physical cards, but will be able to be changed regularly reflecting innovation by schemes, issuers, mobile phone operators and others,” it predicted.

Amid concerns that future digital cards would work only with either international Visa and Mastercard, the RBA said it attempting to promote a dual-network system.

Rather than having cards bound to one or the other of the international payment systems, a system of “least-cost routing” would allow shops to choose which method of provider to process a purchase through.

“For most merchants, payments via eftpos can be significantly cheaper for them to accept than payments via the international schemes,” the RBA wrote.

But it warned that some banks are not that committed to dual-network cards, with smaller issuers finding it costly to enable two different scheme networks on physical cards or in mobile wallets.

“Indeed, when issuers have introduced new functionality – such as enabling Apple Pay for cardholders – they have often done so first for an international scheme, with no firm plans for also enabling eftpos,” the RBA said.

The 36-page briefing paper asked stakeholders a number of questions about whether there’s any gaps in how it regulates the payment card sector.

In 2018/2019, Australians made 10 billion card payments for a total value of $678 billion, and accepting these payments cost Australian merchants $4.3 billion in fees, the RBA said.

A YouGov Galaxy poll in September suggested that one-in-three Australians were card-only shoppers and almost all prefer card to cash when given the option.

The survey of 1000 Australians suggested millions had ditched cash or only carried it as a last resort.

Four-in-five Australians said paying by card was much faster and more convenient than paying with cash, the poll commissioned by payment provider Square suggests.

Close to five million haven’t been near a bank or ATM in the past four weeks or couldn’t remember the last time they withdrew cash.

Australians under 40 carry just an average of $38 while baby boomers had about $72 in their wallets.