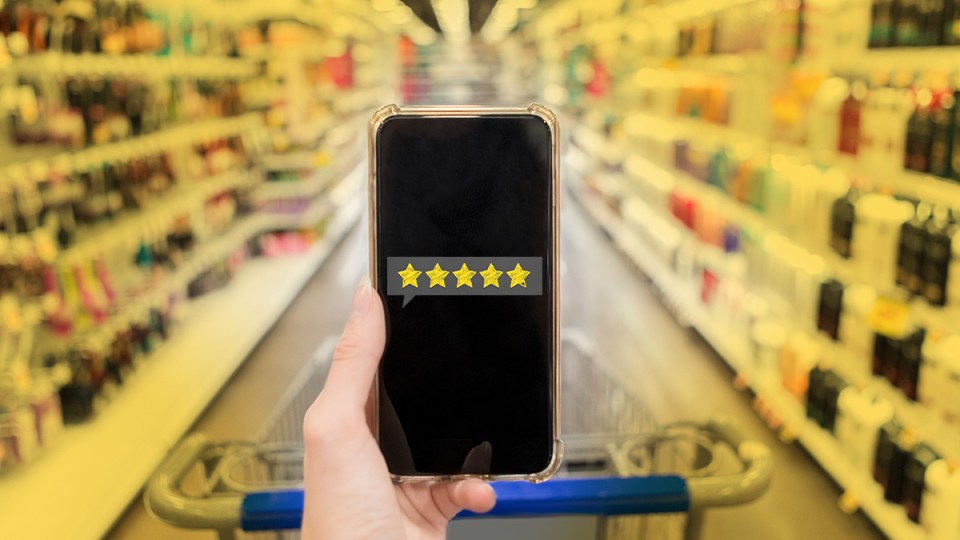 Retailers and supermarkets are among the nation's most trusted businesses. Photo: Getty

Hardware juggernaut Bunnings is the most trusted brand in Australia, new research has shown.

The firm polled more than 14,000 Australians over the 12 months from July 2018 to June 2019, asking them which brands and companies they trust, and why.

In less than two decades, the German chain has built a reputation for customer satisfaction.

In July, Aldi was named consumers’ favourite supermarket for the seventh time in nine years, scoring top marks for overall customer satisfaction, value for money, bargains, fresh produce and the quality of its home brands.

Australia’s biggest supermarket, Woolworths, came in third, ahead of rival Coles in sixth.

Insurer NRMA came in fourth, ahead of the ABC in fifth, while Qantas, Toyota, Kmart and Bendigo & Adelaide Bank rounded out the top 10.

Australia’s most trusted and distrusted industries

It’s no accident that a retail giant and two supermarkets came out as customer favourites, with the research showing that, when it comes to trusted industries, retail, supermarkets and convenience stores, and consumer products far outstrip the competition.

The research also highlighted industries that consumers feel negatively about.

Mining and petroleum was the most distrusted industry followed by telecommunications, utilities, media, and government services.

Distrust is “a major risk factor” for businesses that can lead to “customer churn, loss of market share, and a plummeting share price”, Roy Morgan chief executive Michele Levine said.

“While trust is an essential ingredient in any functional relationship, be it person-to-person or brand-to-customer, it cannot shield against the corrosive effects of distrust,” Ms Levine said

“To really come to grips with this it’s important to understand that distrust is not uncertainty about whether to trust, nor is it an absence of trust.

“It is something separate, something much darker and more damaging.”

Ironically, many of the businesses that featured on the list of most trusted brands have been embroiled in underpayment scandals in recent years.

Of the top 10 most trusted brands the following have been found to have underpaid employees:

Anthony Forsyth, a professor of workplace law at RMIT University, dismissed the idea that corporate giants have been shortchanging staff due to an overly complex industrial awards system.

“Is Australia’s award system so complex major corporations capable of handling millions of customers and billions of dollars can’t manage to pay employees properly?,” Professor Forsyth wrote in The Conversation.

“That’s the spin flowing freely in the wake of Australian supermarket behemoth Woolworths admitting it had underpaid about 5,700 staff by up to $300 million.

“Woolies joins a conga line of companies this year admitting to shortchanging employees, from household brands Qantas, Commonwealth Bank, Bunnings and the ABC to the fine-dining empires of celebrity chefs Neil Perry and George Calombaris.”

Professor Forsyth argued that the underpayment scandals occurred because paying workers properly was not a top priority for the businesses.

“The central problem is that, despite all the talk of how much “we pride ourselves on putting our team first”, the need to ensure staff are paid what they are owed apparently just didn’t rate highly enough,” he wrote

“There are many other ‘complex’ dimensions to running a large business.

“Woolworths, for example, encompasses a thousand supermarkets and about 30 million customer transactions a week. The logistics of procurement, distribution and storage are immense. Imagine what it takes to keep track of use-by dates to comply with food safety regulations.

“If Woolworths can do that, it’s hard to believe, with all the lawyers, accountants and professional advisers at its disposal, it couldn’t ensure it complied with industrial relations laws.”