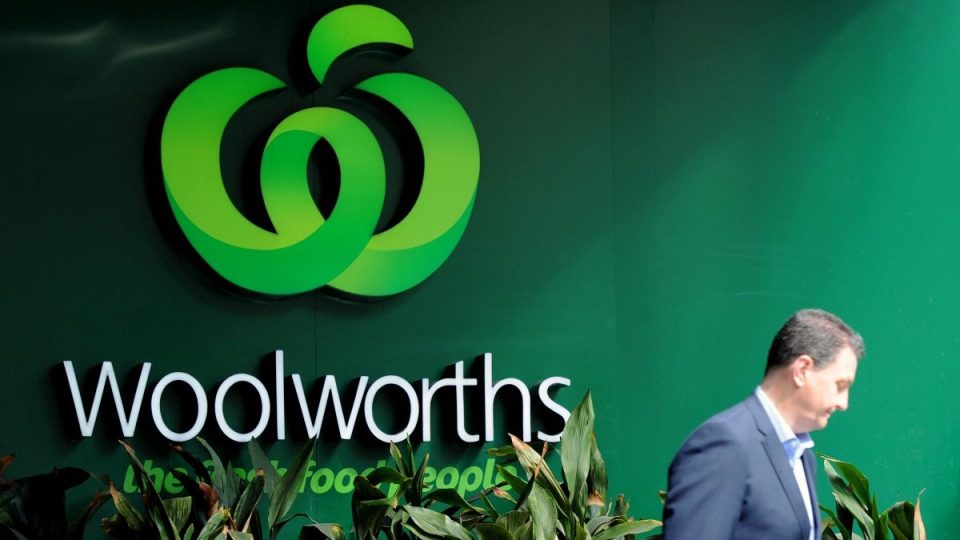 The Fair Work Ombudsman has come out swinging at Woolworths after revelations the supermarket giant owes nearly 6000 staff up to $300 million in underpaid wages dating back nearly a decade.

Fair Work Ombudsman Sandra Parker said the organisation would launch its own investigation into the massive underpayment, warning that “they must understand that admission is not absolution”.

“We are seeing a disturbing number of large corporates publicly admitting that they have underpaid their staff,” she said.

“Some of these matters go back many years and several comprise millions of dollars owed to workers. This is simply not good enough.”

The retail giant revealed the wage shortfalls – which might also affect its Big W stores and Dan Murphy’s liquor chain – on Wednesday morning.

It said the underpayment to 5700 employees was uncovered during a review triggered this year by the implementation of a new enterprise agreement for staff at its supermarkets and Metro stores.

The company said it had analysed only two years of data but already thought the issue could date back to 2010. It expects the fallout will bring a one-off remediation charge of between $200 million and $300 million in February’s first-half results.

The company said a review would be extended to all its Australian businesses. However, it did not expect that review to be finished until the end of June, 2020.

“As a business we pride ourselves on putting our team first, and in this case we have let them down,” group chief executive Brad Banducci said.

“[We are] shocked that yet another large, publicly listed company has today admitted to breaching Australia’s workplace laws on a massive scale,” Ms Parker said.

“It is particularly concerning that many of these corporates have enterprise agreements in place that they negotiated but then failed to properly uphold the minimum standards.”

The ombudsman’s office has also come under fire recently for penalties imposed for wage theft.

“We will in future take into account the size of the underpayment as a major factor,” she said.

In September, it was revealed that one in five Australian workers had been stiffed on some pay in the past year – a collective total of $1.8 billion in missing wages. The Fair Work Ombudsman’s office recovered a record $40 million in unpaid wages last year.

Woolworths said it would make interim back payments covering the data analysed so far before Christmas.

It said the majority of affected staff were current and former salaried department managers at store level, with none of the 145,000 people covered by an enterprise agreement affected.

The announcement overshadowed the release of Woolies’ first-quarter sales growth on Wednesday. Driven by the success of its checkout giveaways, its sales were up 6.6 per cent for the year – easily trumping Coles’ 0.1 per cent, announced a day earlier.

Shares in Woolies slipped in early trade, but were still up 27.5 per cent this calendar year.

Woolies entered into a new compliance partnership with Fair Work last year after it was discovered that three cleaning companies and a former sole trader were underpaying South Korean cleaners at Woolworths’ sites in Tasmania.