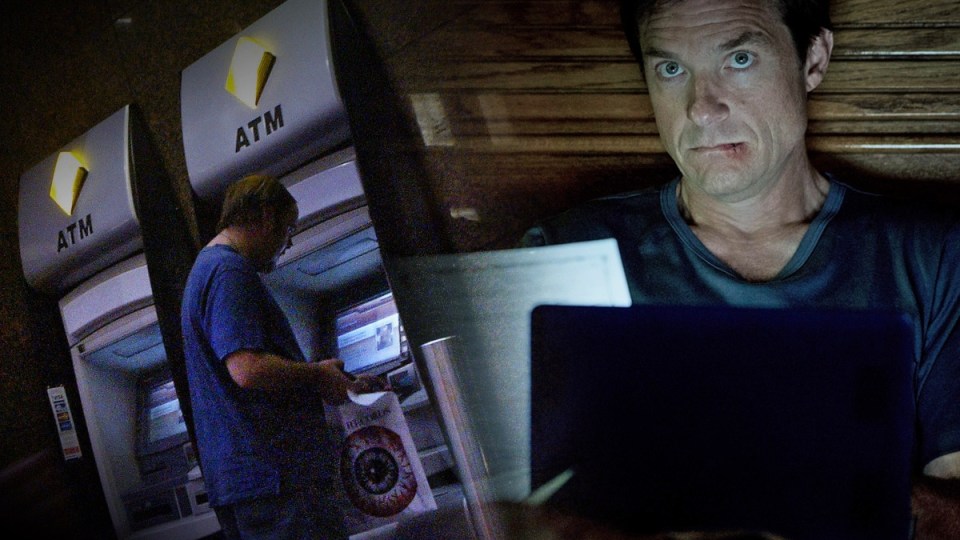 The financial ombudsman says the Commonwealth Bank has attracted more consumer complaints than any of the other big four.

The recently formed Australian Financial Complaints Authority opened its doors to receive financial complaints during the tail end of the banking royal commission, and there has been a rush of Australians venting their spleens ever since.

Those complaints have come from far and wide but a large number have been centralised in western Sydney, and overall it appears the scheme is a success.

AFCA has pulled together all of its data to reveal the most complained about financial institutions, what customers complain about the most, and where those complaints are coming from.

The most complained about bank in the period between November 2018 and June this year was the Commonwealth Bank, about which more than 3890 complaints were made. ANZ came in second with 2746 complaints.

People complained about credit cards (14.2 per cent) the most, followed by personal loans (11.9 per cent), and then mortgages.

On the whole, it has become clear the complaints are indeed genuine.

“Seventy-four per cent are actually being resolved by agreement in favour of complainants,” Mr Locke told PM.

“Just in our first 12 months of operations, $185 million has been awarded to consumers who otherwise would not have had redress.”

While the majority of complaints are resolved, there are still too many Australians who are unable to get out of the financial bind they have found themselves in and the ombudsman warned there was an alarming number of Australians slipping into poverty due to financial hardship.

“What we’re seeing in the last 12 months is the number of financial difficulty cases has gone from 3,000 under the predecessor organisation to over 7000,” Mr Locke said.

“So that to me indicates that there’s much more that needs to be done, and it also indicates there are a lot of people out there who are struggling.”

He said, in some cases banks did not offer any help when help could be provided.

“We see issues where they’re not acting in accordance with their code of conduct,” he added.

“We also see situations where they are following the practice, but actually there may be exceptional circumstances that need to be properly considered, and there may be routes that have not been pursued in order to try and resolve these matters.”

This is when a phone call to a financial counsellor may come in handy.

Ms Locke works in Liverpool, NSW. The suburb generated the greatest number of financial complaints in the country with 301, but the Victorian neighbouring suburbs of Werribee and Hopper’s Crossing had 547 combined.

Geographically speaking, NSW had more complaints than any other state with 7554. Victoria was second with 7109.

The top five suburbs where complaints are filed

Ms Locke said some Australians lacked the financial literacy to get themselves out of financial trouble, while others simply took on too much debt.

But, she said, in Liverpool many callers were desperate for help after spending too much money on their children, and the bank had not given them any leeway.

“They want to be able to provide the things that their children want,” Ms Locke said.

“If a child asks for something, then the tendency for a parent is that come what may they’ll get whatever that might be.

“Then when you get into the teenage years it’s a mobile phone because everyone one else has got one.

“It’s hard for a parent to refuse a child, so that’s where some problems come in as well.”

The ombudsman also warned that buy now, pay later schemes continued to be a financial trap for many households.

“We do see people getting into a lot of difficulty there,” Mr Locke said.