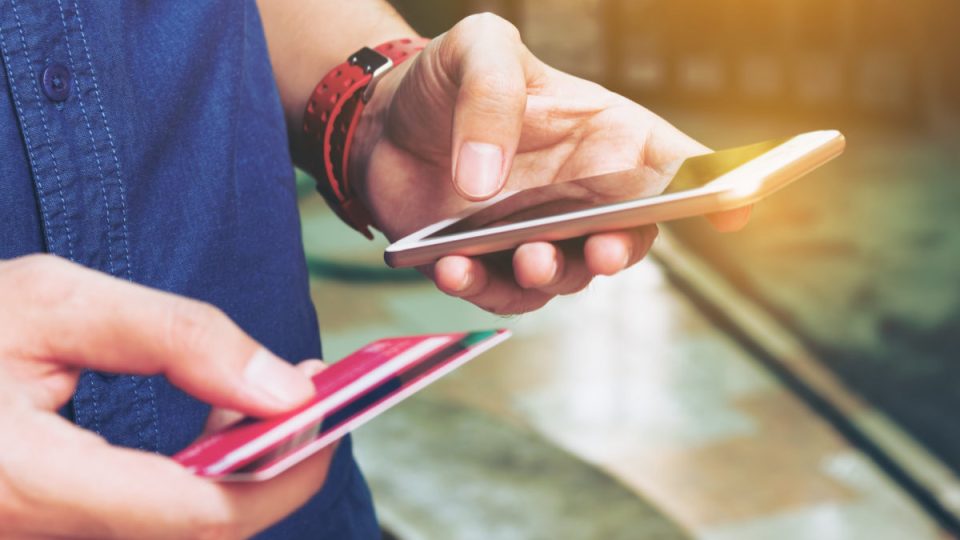 Australia has become a nation of “convenience consumers”, but shoppers are also increasingly concerned about brands’ social and environmental values, a new report has claimed.

As many as 97 per cent of Australians shop online, and mobile devices are overwhelmingly the preferred method, PayPal’s 2019 mCommerce Index released on Tuesday revealed.

The online payment firm surveyed 2000 Australian consumers for the annual report, and found that 41 per cent preferred to shop on a smartphone or tablet, followed by laptops (32 per cent) and desktops (23 per cent).

More than a third of Australians shop on their smartphones while watching television (40 per cent) and in bed (38 per cent), the report revealed.

More than one in 10 people use their mobile phones to shop while in the bathroom.

Sydney freelancer Kate Hird, 27, uses her phone to shop for everything from groceries to clothes.

“It’s more convenient. Everything is on our phone anyway,” Ms Hird said.

“It’s really quick and easy and just matches my lifestyle. Everyone’s so busy these days and I work quite late, so I don’t really have time to go to shops.”

Buying groceries online is also “a good way of budgeting because you know how much you’ve got each week”.

Australians embrace the ‘joy of missing out’

The report depicts a nation of homebodies who prefer staying in to watch online streaming services while having dinner delivered to the door.

In 2019, mobile purchases of experiences such as concert and theatre tickets crashed by 21 per cent year on year, while spending on flights and hotels was down 13 per cent.

At the same time, spending on subscription video streaming services and home delivery grocery services rose by 36 per cent year on year.

“Aussie consumers are really embracing this idea of convenience and that you can really find joy in missing out on the things you formerly wanted to be part of,” Ms Rix said.

The rise of the conscious consumer

The report also heralded the rise of the “conscious consumers” who “know that their purchases have an impact and are willing to back their beliefs with their wallets”.

Conscious consumers “consider the environmental, ecological and fair-trade impacts of their purchases. They also actively engage with the business they deal with and purchase from,” the report said.

More than half (55 per cent) of shoppers polled said they make purchasing decisions based on their values.

One in 10 stopped buying or boycotted a brand because of their values.

“They use their purchasing power to boycott brands that have a negative impact on society or the environment and reward those that align with their values,” the report said.

With social media dominating much of our time, it’s no surprise that growing numbers of Australians are making purchases directly through platforms such as Facebook and Instagram.

More than a quarter (27 per cent) of Australians have made a purchase via social media in the past six months, while 22 per cent shop via social media at least once a week, the report said.

Australian consumers spend an average of $121 per month on social media shopping, with clothing and accessories the most popular items.