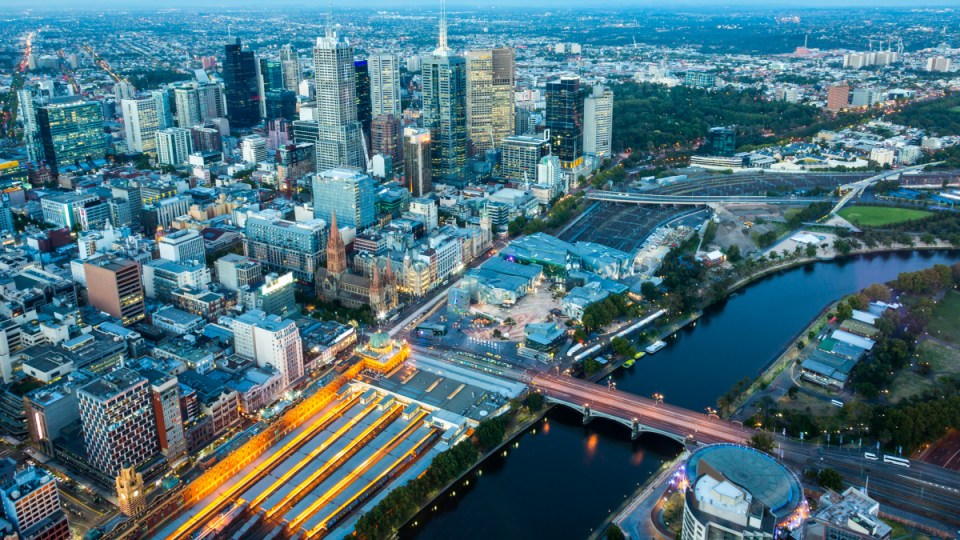 Congestion charges are back in the headlines, but governments are unlikely to implement the policy any time soon.

Think tank, the Grattan Institute, argued in a report last week that charging motorists for driving in and out of the CBD during peak hours would cut traffic by 40 per cent and increase road speeds by up to 20 per cent.

In a follow-up report, it said drivers should be charged $5 for entering the CBDs of Sydney and Melbourne between 8am and 9.30am, and $5 for leaving between 4pm and 6pm – a so-called “cordon charge”.

Grattan’s proposal – which comes just months after Infrastructure Australia revealed road congestion could cost the economy $38.8 billion a year by 2031 – was largely welcomed by urban planners, economists and academics.

But the NSW and Victorian governments were to quick to rule it out, arguing greater spending on public transport was the best way forward.

But she said “Grattan’s designs show that it is feasible, effective and can be done fairly”.

“Eventually, drivers should be charged on a per-kilometre basis for driving across each city’s entire road network at the busiest times,” Ms Terrill wrote in a blog post.

“But only as part of a package of measures including abolishing fuel excise and creating a safety net to ensure people on low incomes and with impaired mobility are not disadvantaged.”

Geoffrey Clifton, senior lecturer at the University of Sydney’s Business School, told The New Daily a broad-based road user charge would be the most effective way of reducing congestion.

Though he said Grattan’s cordon charge would be a good starting point.

Like Grattan, Dr Clifton said governments should abolish fuel excise and car registration fees and instead charge motorists for every kilometre travelled on all roads. (His colleague David Hensher is advocating a a five cent per kilometre levy in capital cities during the weekday peak periods.)

This would reduce car usage and provide a more reliable source of public revenue, he said.

“The car registration fees aren’t the source of income they once were, as fewer and fewer people actually own their own cars,” Dr Clifton said.

“And petrol excise is another problem; with people moving into electric vehicles, less and less petrol is being used, so eventually that will be a declining source of revenue, too.”

But he conceded governments were unlikely to heed Grattan’s advice any time soon.

Despite modelling suggesting Sydney’s $16 billion WestConnex and Melbourne’s $17 billion North East Link would increase road speeds by no more than 3 per cent and 1 per cent respectively, politicians of all stripes have repeatedly shunned congestion charges in favour of greater infrastructure spending.

Some analysts argue this is because promising major road and rail projects in marginal constituencies can help win elections.

Dr Clifton said some politicians just didn’t like the the idea of imposing “another tax” on voters.

“At the moment we are advocating that if you get rid of fuel excise and get rid of car rego, it’s just changing the tax mix. It’s not adding a new tax,” said Dr Clifton.

“But I think politicians are very wary of seeing it as a new tax.”

Dr Clifton is confident governments will introduce road user charges at some point, though.

“It will eventually [happen], because it will have to,” he said.

“Once we’ve all got electric cars, or don’t own our own cars, then the political deadlock will have to break – one way or another.”