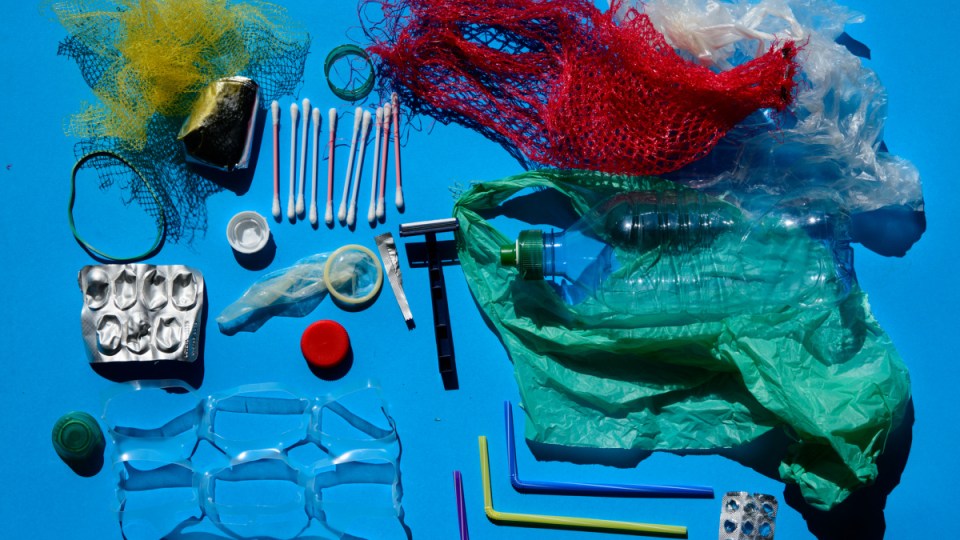 Australia’s two most populous states are doing the least to end the environmental scourge of single-use plastic, a new report shows.

Victoria is at the forefront of Australia’s growing recycling crisis, with many of the state’s councils currently stockpiling recyclables from curbside bins or sending them straight to landfill.

It is the only state or territory without a ‘cash for containers’ scheme, or a timeline for implementing one.

New South Wales is the only state or territory not to have implemented a ban on single-use plastic bags.

South Australia came out on top as the state doing the most to end single-use plastics thanks to its decisions to ban single-use plastic bags, straws, and utensils, alongside its cash-for-plastic bottles program. SA is also considering a ban on takeaway plastic containers, cups and plastic lids including coffee cup lids.

SA was the first state to develop a container deposit scheme, introduced by the Don Dunstan-led Labor government in 1977.

It took a staggering 40 years for the idea to catch on in other parts of the country, with NSW and the Northern Territory implementing schemes in 2017 followed by the ACT and Queensland in 2018.

WA and Tasmania will launch their schemes in 2020 and 2022 respectively.

Australia lags behind the rest of the world on its single-use plastics policies, with Canada, Europe, and Rwanda leading the way, WWF-Australia’s Katinka Day said

“In Australia we’re seeing some action at a state level, but there are currently no nationwide bans or proposed bans in place,” she said.

“A staggering eight million tonnes of plastic end up in the world’s oceans each year and plastic dumped in one region can travel and impact others. This is a global disaster that requires collective action.”

In the United States, California Governor Gavin Newsom this week signed a bill banning plastic travel-sized shampoo and lotion bottles from hotels, in an effort to reduce the number of plastic bottles going to landfill.

California is the world’s fifth-biggest economy, and has been a leader on environmental issues. The ban comes into effect in 2023.

The problem with single-use plastic

More than 90 per cent of plastic products are discarded after a single use.

Plastic products do not break down as organic matter does, but instead ‘break up’ into tiny microplastic particles that infiltrate everything from the air we breathe to the water we drink and the food we eat.

In June, a global study revealed that humans are unwittingly consuming a credit card-sized amount of plastic each week.

Drinking water, from both the tap and bottles, was found to be the most contaminated source.

Global plastic production to double by 2030

Despite widespread and growing concern about the environmental impact of plastic, global production is set to soar over the next decade.

On average, we each use 53 kilograms of plastic a year, and generate 300 million tonnes of plastic waste collectively, a global report titled Solving Plastic Through Accountability released by the WWF in March found.

Those figures are expected to double by 2030, with our oceans absorbing the worst impacts.

The states and territories doing the most, and least, to tackle single-use plastic