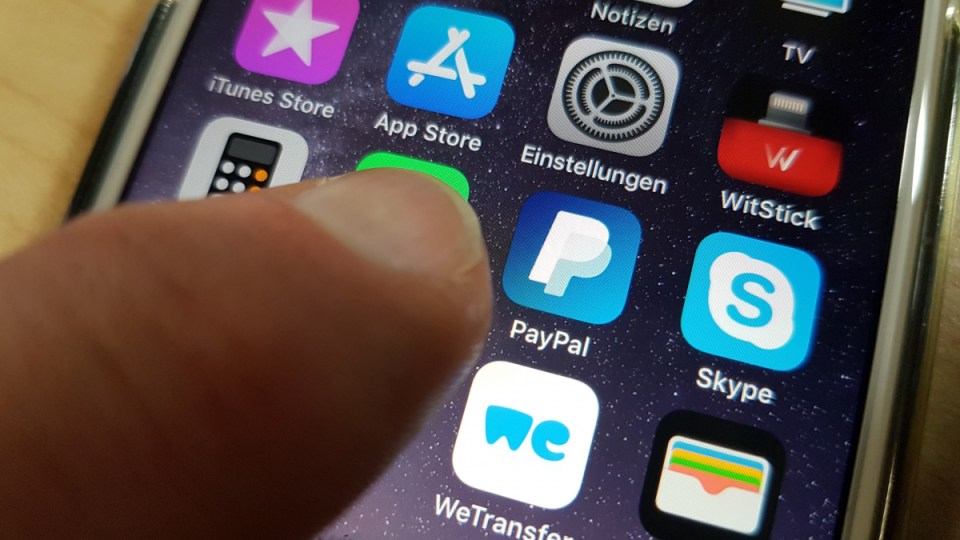 The audit was triggered after PayPal reported an irregularity in some of its systems. Photo: AAP

Digital payments giant PayPal will undertake an urgent audit of its global money transfers business given “ongoing concerns” it is being used by child exploitation rings in Asia.

The financial intelligence watchdog has ordered PayPal Australia to appoint an external auditor to probe suspicions that the international funds transfer platform could be used to facilitate online child abuse material.

The Australian Transaction Reports and Analysis Centre (AUSTRAC) said it was investigating PayPal’s compliance with international funds transfer obligations to or from Australia.

In a statement, AUSTRAC singled out child sex exploitation as a risk that prompted the regulatory intervention.

PayPal Australia was working with global crime agencies given there was evidence that online payments platforms had been exploited by child sex rings, AUSTRAC chief executive Nicole Rose told The World Today.

“Online child abuse material can be ordered from Australia to areas such as the Philippines in quite often small amounts that are repeated often, and PayPal unfortunately is one of the areas that they can use to do that,” Ms Rose said.

“It’s a terrible thing – online child abuse material can be ordered by the offender in Australia to sometimes a parent or a relative in a country such as the Philippines and offer money.

“That’s why we want to get the auditor in to really what sort of risks there have been and continue to be with PayPal systems or their reporting regime.”

PayPal has 120 days to report back to AUSTRAC, with the auditor required to examine the company’s record keeping and adherence to international funds transfer rules.

Ms Rose said the outcome of the audit would determine if further regulatory action against PayPal is required.

A spokesperson for PayPal Australia said the company “self-disclosed” an issue relating to international funds transfers to AUSTRAC following an internal review.

“We are working in full cooperation with AUSTRAC to remediate this reporting system issue and to undertake the audit as outlined by AUSTRAC in the time specified,” the PayPal spokesperson said.

“There is no impact to our customers, who can continue to use PayPal services as usual.”

The latest action from AUSTRAC follows a similar audit ordered on the “buy now, pay later” company Afterpay in relation to compliance with anti-money laundering and counter terror financing laws.