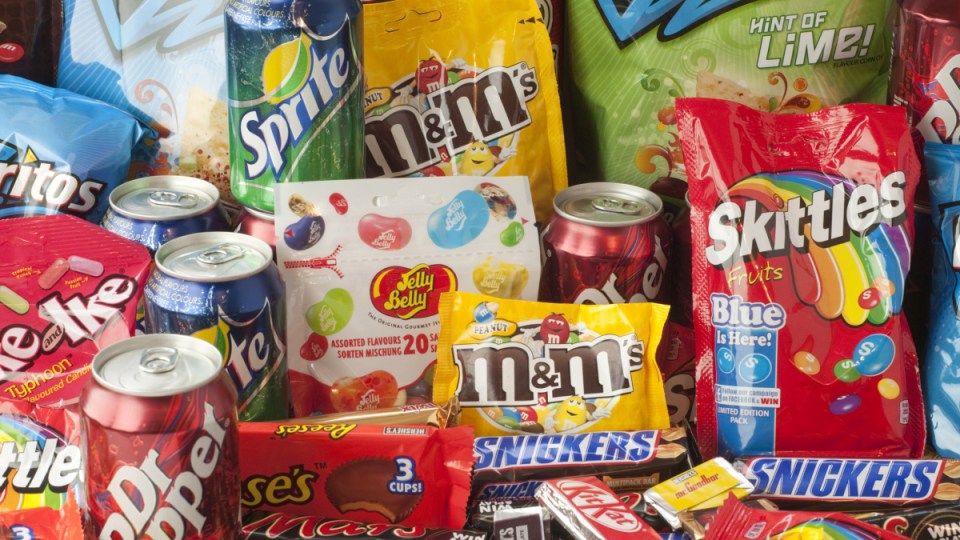 Packaged foods are causing a public health crisis in Australia and around the world, experts have warned. Photo: Getty

The world is facing a “tsunami” of obesity and diet-related disease, new Australian research has revealed.

A growing number of people are eating packaged foods and the ramifications for human health are disastrous, a global survey conducted by The George Institute for Global Health and published in Obesity Reviews has shown.

Researchers analysed more than 400,000 food and drink products from 12 countries and territories around the world and rated their healthiness using Australia’s Health Star Rating (HSR).

The HSR measures the levels of the nutrients, such as energy, salt, sugar, saturated fat as well as protein, calcium and fibre, and assigns a star rating from ½ (least healthy) to 5 (the most healthy).

The survey yielded what are, at first glance, surprising results, with some of the world’s most obese nations – the United Kingdom, United States, and Australia – boasting the healthiest packaged foods.

Disturbingly, the world’s two most populous nations India and China – home to 1.38 billion and 1.31 billion people respectively – were shown to be consuming the least healthy packaged foods.

The results show that packaged foods and drinks are driving a double burden of diet-related diseases in many low and middle-income countries, study lead author Elizabeth Dunford said.

“Globally we’re all eating more and more processed foods and that’s a concern because our supermarkets shelves are full of products that are high in bad fats, sugar and salt and are potentially making us sick,” Dr Dunford said.

Unfortunately it’s the poorer nations that are least able to address the adverse health consequences that have the unhealthiest foods.’’

The obesity crisis is just the first ripple of a tsunami of dietary ill health that is coming for us,’’ Professor Neal warned.

“We have to find a way that the food industry can profit from selling rational quantities of quality food, rather than deluging us with unhealthy junk.

There are few greater priorities for human health.’’

Australia is “as obese as any country in the world at the moment”, Professor Neal said.

More than two-thirds – 67 per cent – of Australian adults are overweight and obese – and the likelihood of this increases with age.

“One would hope that as the health and social consequences of obesity become more apparent, that government is going to do something,” he said.

Advertising campaigns that target individuals with messages about exercise and healthy eating have limited effect in an “environment where chips are low cost and it’s hard to buy an apple”, Professor Neal said.

Last week, an Australian-first study revealed that supermarkets are enticing shoppers with massive discounts on junk food while leaving healthy items off the menu.

Researchers from Deakin University’s Global Obesity Centre monitored supermarket price promotions over the course of a year and found junk foods were discounted twice as often as their healthier counterparts – and had their prices cut by nearly double the amount.

The alarming findings were preceded by another Deakin study that monitored beverage price promotions at Coles and Woolworths and found that discounts were far more common and far larger for sugary drinks than other beverages.

“Evidence-backed proposals like a sugar tax, which is being implemented around the world, can be easily undermined if sugary drinks continue to be discounted so heavily by supermarkets,” Ms Zorbas said.

“Discounts on unhealthy food and drink warrant serious attention as part of a comprehensive strategy to promote healthy diets and reduce obesity.”