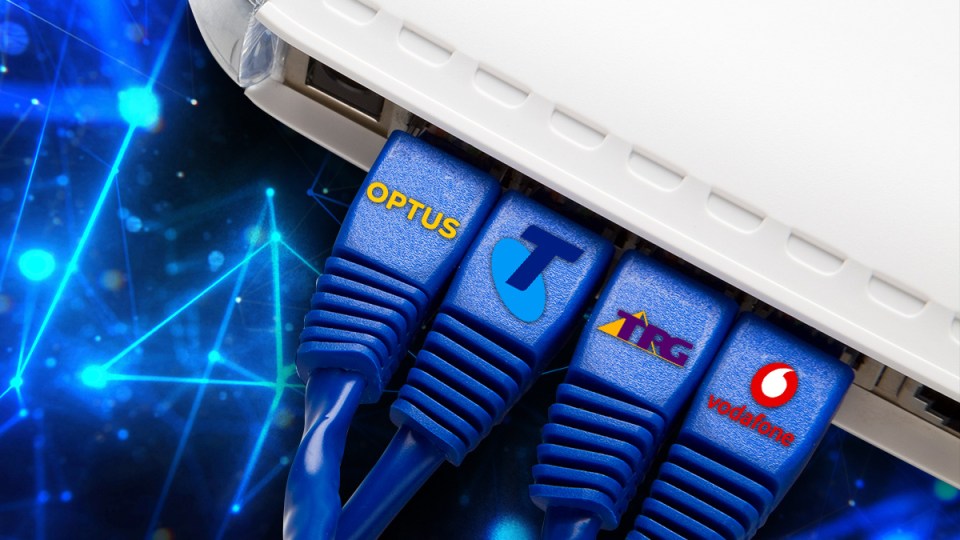 The NBN was meant to make broadband faster, more accessible and affordable for all consumers. Photo: The New Daily

The growing cost of accessing the NBN network has already taken a sizeable toll on Telstra. The country’s largest provider (which accounts for 41.5 per cent of the telco industry’s market share) saw its profits plummet 40 per cent in the 2018-19 financial year.

Telstra’s largest rival, Optus, similarly saw profits fall by 32 per cent in the same period, and the NBN’s monopoly over the broadband network means there’s “more pain” on the horizon, according to independent telecommunications consultant Paul Budde.

So far Telstra has been able to stem the bleeding by cutting costs elsewhere in the business as part of the company’s broader ‘T22’ transition plan, but chief executive Andy Penn cautioned investors that the coming financial year will present the biggest NBN-related headwind to date.

“Returning our business to growth will take time. However, I have great confidence that our strategy can arrest the decline in our earnings and create opportunities for growth,” he said.

But the lack of revenue growth elsewhere, especially the lower revenues per mobile phone customer, represents a significant challenge for the business, Mr Budde said.

“It’s not a pretty picture because you’d like to see Telstra grow and come up with new services instead,” he said.

Rather than investing heavily in new markets, new technologies and new products, businesses like Telstra and Optus are more likely to be forced into operating more as utilities providers which offer connectivity to their customers and compete predominantly on price.

While Telstra and Optus aren’t likely to fold under the weight of NBN costs, smaller “and therefore weaker” players like Vodafone and TPG will need to fight much harder to stay competitive, Mr Budde observed.

“Vodafone and TPG are interesting because in order to avoid the problems Telstra and Optus have they decided to merge, but that was held up by the ACCC, and it will be interesting to see if they can survive,” he said.

“TPG is really going to struggle at the moment because a lot of their market is in the internet, and with the NBN squeezing that margin they haven’t got a lot of growth room,” he said.

“It would be very expensive for them to build a mobile network, especially with the Huawei ban – they don’t have any cheap options to go with.”

Given those challenges, Mr Harrison said it isn’t “entirely impossible” that TPG or Vodafone could collapse or be sold off (as Vodafone New Zealand was in May 2019).