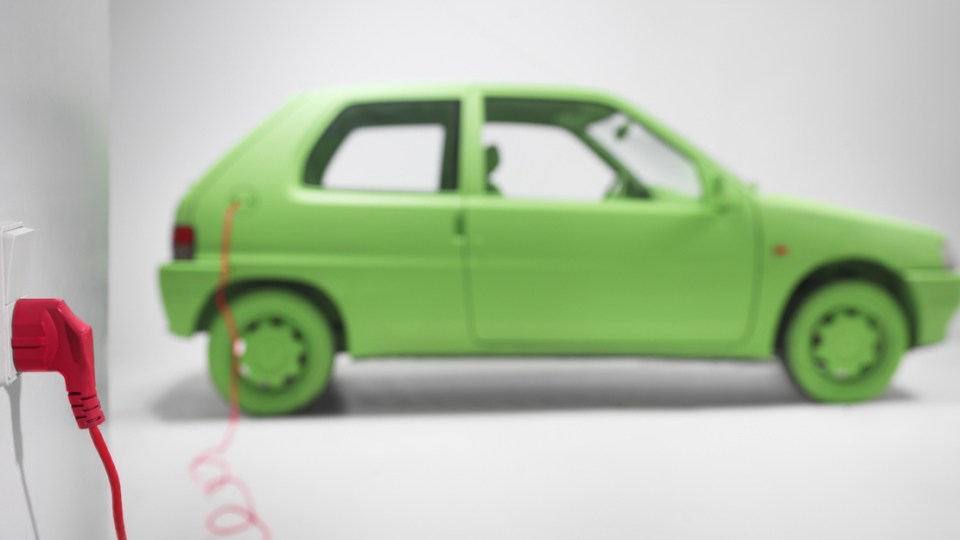 Australia is increasingly falling behind the world in the adoption of electric vehicles, leaving drivers at risk of being stranded.

A new report by European NGO Transport and Environment (T&E) – using data from global Research firm IHS Markit – found the electric vehicle market will reach a “tipping point” in 2020-21, when the cars are predicted to become a “mainstream” market.

“The current production forecasts show that most carmakers are ready to embrace electrification and are leaving behind the ‘technology neutrality’ approach, focusing on scaling up electric car volumes instead,” the report said.

Based on the light-vehicle production forecast datas, T&E predicted the production of electric vehicles in Europe would multiply six-fold between 2019 and 2025.

Manufacturers’ shift towards electric vehicles presents a challenge for Australian drivers, NRMA spokesperson Rebecca Page told The New Daily, as many of the vehicles sold in Australia are imported from Europe, and domestic infrastructure isn’t ready yet to handle the transition.

“Forces outside Australia’s control are forcing a change to electric vehicles. It’s not a matter of ‘if’ but ‘when’, and if this report is accurate and we hit a production tipping point in 2020-21, Australia needs to be prepared for that,” she said.

The major challenge at present is the lack of charging infrastructure, Ms Page said, noting that ‘range anxiety’ – the fear that a trip will be too far for a vehicle to make because of a lack of refuelling options – is a major concern for Australians given the vast distances drivers often travel.

Electric vehicles accounted for about 0.3 per cent of Australia’s new car sales in 2018, according to IBISWorld senior industry analyst Yin Yeoh, but that number is predicted to climb as electric cars become “increasingly popular” with consumers.

As such, Ms Yeoh said appropriate legislation and policy frameworks will prove critical to managing the transition to electric vehicles.

Electric Vehicle Council chief executive Behyad Jafari agreed, noting that “all the other developed nations” have already implemented such policies, in some cases having done so almost 40 years ago.

Both Mr Jafari and Ms Page said that more action is needed at a federal level to meet the challenges presented by the changing car market.

Responding to questions from The New Daily, however, Energy Minister Angus Taylor said government is already taking action on the matter and “doing this responsibly”.

“The Morrison government is supporting Australians who drive an electric vehicle, through targeted investments in charging stations and a National Electric Vehicle Strategy to co-ordinate federal, state and local government policy,” he said.

Australia being left behind in global shift towards electric vehicles