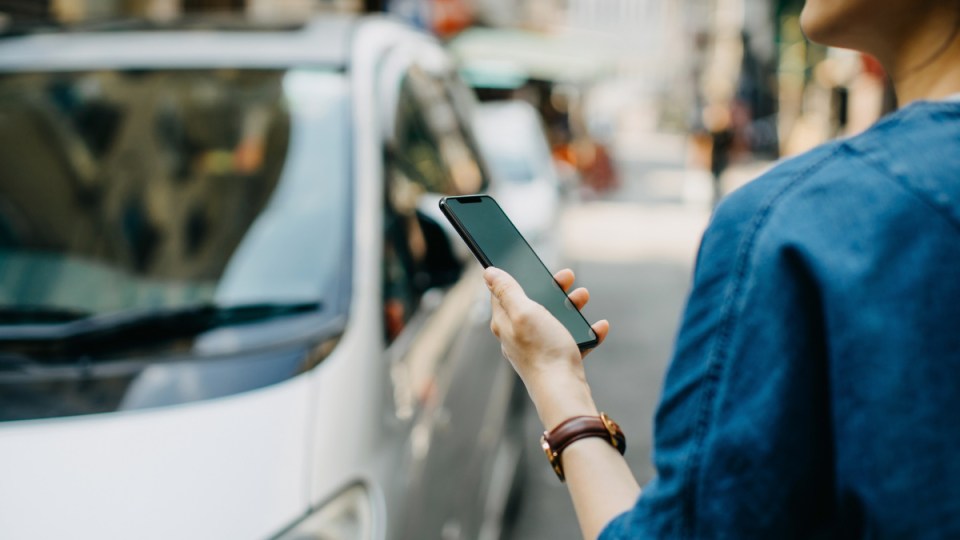 Ride-share apps are accelerating in popularity as demand for taxis stalls, with as many as one in five Australians now travelling with Uber.

The US-based ride-sharing behemoth has cemented itself as the dominant force in Australia, with about 4.3 million Australians aged 14 and over using Uber in an average three months, research by Roy Morgan has found.

The number of Australians who travel by Uber in an average three months has more than doubled in percentage terms over the past two years, rising from 10.6 per cent of the population in December 2016 to 20.8 per cent in December 2018.

The ride-share platform is now most popular among Australians aged 35 to 49 years old, with the number of users in that age group soaring by 142 per cent over the past two years to more than 1.2 million. Australia’s taxi industry has paid the price for Uber’s success, with the number of Australians who travel by taxi in an average three months falling by nearly 2 percentage points over the past two years to 21.5 per cent, Roy Morgan found. Uber has surged in Australia’s mainland states over the past two years as taxi usage declined.

In Victoria, Queensland and Western Australia, the usage of Uber exceeds that of taxis.

Roy Morgan chief executive Michele Levine said Western Australians were the most frequent users of Uber, at 25.7 per cent, and also the biggest deserters of taxis, shunning them by 3.7 percentage points over the past two years.

“In contrast to the other largest states people in NSW have remained the most loyal to their taxi service, with the highest proportion of residents using a taxi in an average three months (24.3 per cent), though this figure is still a percentage point lower than the same time two years ago,” Ms Levine said.

Uber’s success in Australia has not gone unnoticed by its competitors, with a number of ride-share apps seeking to challenge the US giant.

“There are now many new companies from all across the world looking to replicate Uber’s success, and they have already started to influence the Australian market,” Ms Levine said. A collection of other ride-share startups commanded 219,000 Australian users in the same period.

“While Uber comfortably sits at a phenomenal domestic market share, the sudden growth of these new competitors cannot be ignored,” Ms Levine said.

“At the same time, Uber’s competitors will need to be creative when tackling the industry giant, while also making themselves the preferred options to taxis and other ride-share services as well.”