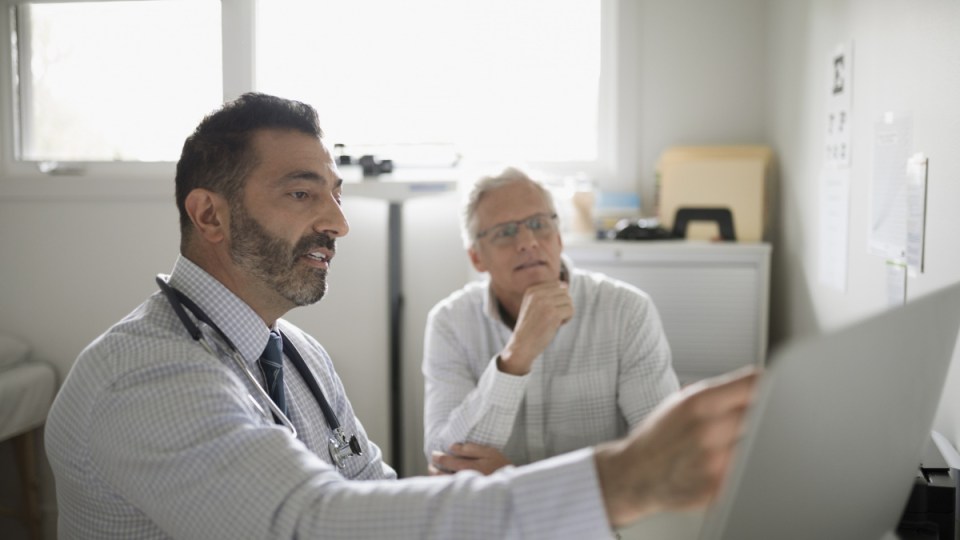 Cover for cancer surgery depends on which clinical category it falls under in the new system. Photo: Getty

With just days until the biggest change to health insurance in two decades, consumers are being urged and encouraged to review their policies.

But the country’s biggest consumer advocate group has one clear piece of advice for you: Do nothing.

At least not yet.

The changes, which come into effect on April 1, are the biggest shake up of private health insurance in years, and will result in funds terminating some policies and ‘migrating’ policy holders to new policies.

And yet fresh research suggests that despite the magnitude of the change, Australians either find health insurance deadly boring, or are afraid to confront it as a financial reality. Or possibly both.

Earlier in the week, insurance comparison site comparethemarket.com.au released research showing 33 per cent of us don’t even bother to read letters or emails from our health funds, and a staggering 78 per cent are unaware of the looming changes.

For those still in the dark, here are a few of the main changes:

While the government’s move was intended to simplify health insurance, it has presented a dizzying array of changes and potential new choices for consumers.

For example, while chemotherapy is covered in Bronze policies, cover for cancer surgery depends on which clinical category it falls under. Lung cancer surgery would only be covered by Silver and Gold policies, for example.

CHOICE spokesperson Jonathan Brown said the company had suspended its comparison tool because there were “potentially thousands of policy combinations after April 1”.

“The range of policy options will change so significantly, that unless you have a pressing health need, hold off doing anything until after April 1 to see what the market looks like,” Mr Brown said, as many health funds are yet to release details of their new policies.

If you are expecting a particular procedure or need, such as a hip replacement, you should check your policy before April 1 as you may have to switch to a higher-cover policy, in which case you could also face new waiting periods, CHOICE advises.

Jenny Williams, chief marketing officer with comparethemarket.com.au, said most policies will be affected in one way or another – be it benefits, name or what procedures are covered.

Ms Williams’ main bit of advice is first to understand what the reforms mean and then assess what level of cover you will require in line with those four product tiers.

And if consumers do decide to change, they won’t be stuck with that product, Ms Williams said.

“Remember, that health insurance is not a contract, so you can switch policies or funds at any time,” she said.

But CHOICE’s Mr Brown argues there is no need to rush into comparing policies or switching, as many funds have not even disclosed their  products yet.

“We just need more information from all the companies, which won’t come through until April 1 at the earliest,” he said.