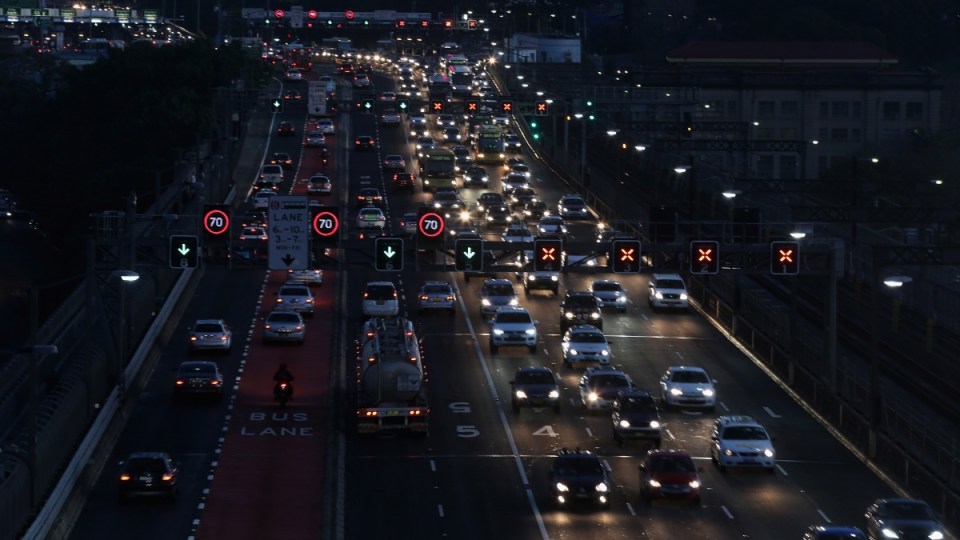 Thousands of Australians have been left in the dark about faulty Takata airbags. Photo: Getty

Motorists affected by the Takata airbag recall are being told to ‘hang tight’ with many replacement airbags still years away from being available, leaving more than a million Australian drivers waiting in limbo.

RACV told The New Daily waiting list times for replacement airbags are “too long”, calling on the federal government to pressure car manufacturers to speed up the process.

About 115,000 of these cars were fitted with “alpha” airbags – the most dangerous airbags under the recall – which have been marked as high priority, with the remaining 2.6 million cars being ranked as a lower priority.

When involved in a car collision, the airbags may explode instead of inflating, propelling shards of metal into the face of the driver at high speeds which has been shown to result in severe injuries, even death.

Car dealers are informing customers that they are unable to replace faulty airbags until parts become available, which could be anywhere from next month to December 2020.

Motorists are being told that there is nothing that they can do in the interim but wait to be contacted by their car dealer.

The ACCC said consumers have the right to request a loan car or alternative transport arrangements if they need to leave their car with the supplier for more than 24 hours to have the airbag replaced, and can request a tow if their car has an alpha airbag and they don’t want to risk driving it to the dealership.

A 60 Minutes investigation this week revealed that whistleblowers alerted Takata Corporation to the product’s potential danger “decades” ago.

Due to this delayed action, the sudden surge in demand for replacement airbags and the global scale of the scandal, the recall has been staggered to allow time for parts to become available.

So far, a total of 1.3 million cars have had airbags replaced in Australia.

In the meantime, 19,500 cars with potentially “deadly”, high-risk alpha airbags remain on Australian roads. The ACCC’s official advice is to not drive vehicles with alpha airbags. (Consumers can check if their car is impacted here).

There have not been the same warnings issued for cars with non-alpha airbags which The New Daily‘s analysis of ACCC data found to affect about 1.58 million cars yet to receive replacement airbags.

Instead, car manufacturers have reassured motorists that these cars are safe to drive until replacement parts become available, with the risk increasing once the vehicle is more than six years old. One car dealer downplayed the recall to a customer, claiming the recall was only “precautionary”.

However, when The New Daily contacted all affected car manufacturers, none was willing to go on the record to irrefutably guarantee the safety of the non-alpha airbags.

Hardly reassuring for the one million Australians with these airbags fitted to their vehicles.

Honda, Toyota, Subaru and Lexus drivers have the longest wait, according to the staggered recall, with parts expected to be available by December 2019 to January 2020.

But technically, any affected consumers could be waiting as long as December 31, 2020, when Takata will wind down production for replacement airbags.

Only after this point can the ACCC impose penalties on manufacturers who have failed to comply with the recall.

In Australia, Toyota and Lexus told The New Daily they have replaced airbags in 86 per cent of their affected cars, with Subaru, Audi and GM Holden having replaced 80 per cent, 37 per cent and 10 per cent respectively.

An ACCC spokeswoman said consumers can check the websites www.ismyairbagsafe.com.au and www.productsafety.gov.au, or text ‘TAKATA’ to 0487 247 224 for more information.

“The vast majority of Takata airbags currently in cars don’t present a significant risk,” she said.

“However, there are still around 12,000 airbags known as ‘alpha’ airbags, which are a higher-risk subset of the Takata airbags being recalled and require immediate replacement.

“The higher risk ‘alpha’ airbags were installed in certain Honda, Toyota, Nissan, BMW, Mazda and Lexus cars, with models sold between 2001 and 2004.

“These cars should not be driven at all until their airbag has been replaced … consumers should contact their car’s manufacturer immediately.”