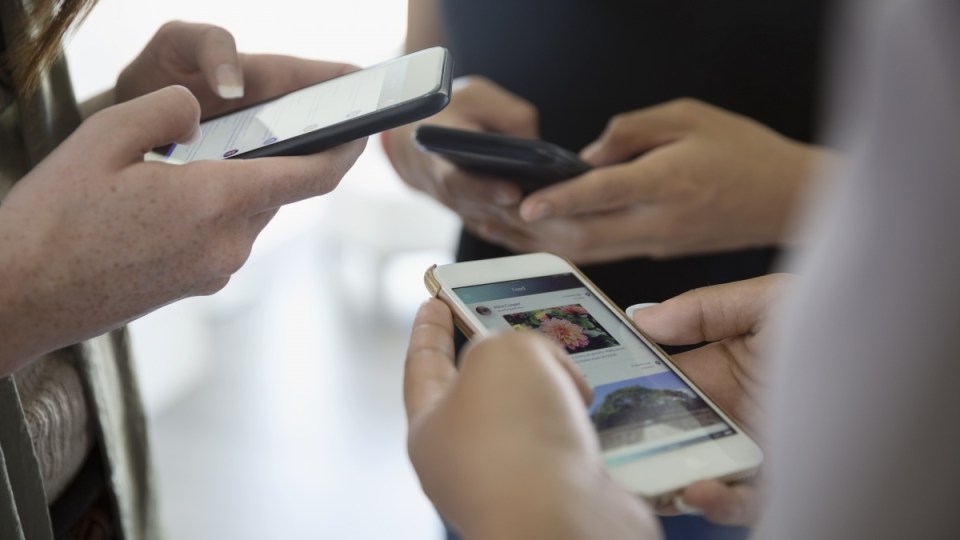 This is the 'catch' to look out for when considering a cheap mobile phone plan. Photo: Getty

Small telcos are offering cheaper and cheaper mobile phone plans to compete for consumers’ attention and money, with the latest promotions priced from as little as five cents for the first month.

Moove Mobile – a small newcomer to the Australian telco realm – has launched its platform with a seemingly attractive initial offer.

It is marketing a 1GB plan for just five cents for the first month, 10GB for 50 cents and 20GB for $2 – all on the Telstra network.

Moove is not the only one to experiment in promoting mobile plans at under $1 a month.

Another small telco, Moose Mobile, has a couple of cheap plans on the Optus network that cost just 10 cents for the first month – the monthly charges rise to $9 and $14 thereafter.

Moove’s slogan is “life made easy for you”.

But communications consumer group ACCAN did not seem to think so.

As of October 25, Moove Mobile had not uploaded the critical information summary (CIS) for its plans to inform potential customers of the full terms and conditions, despite the promotion running since October 1.

The telco supplied The New Daily a copy of the CIS documents upon request and uploaded them on the website the following day after TND questioned the company about these details.

“We would not consider this easily accessible; therefore it appears that Moove is in breach of the Code.”

It turns out the plans lock consumers into a 12-month contract and hit them with a $55 early-termination fee should they wish to change plans, port their phone number or cancel the service within the first 12 months.

There is also a $30 fee for every gigabyte customers go over their monthly data limit.

Moose, which does transparently list its CIS documents, charges $15 per gigabyte for excess data usage, and its $9 plan limits national calls to 200 minutes per month. But the no-lock-in contract means consumers can change their minds without having to pay an additional fee.

However, Moose blocks customers from the service if they chew through 3GB of excess data, with a $50 fee required to unbar the service.

While many smaller telcos do have quite competitive offers – some cheaper than TPG and on the Telstra and Optus networks which boast superior coverage – telco experts have warned consumers to tread carefully.

Why are these telco plans so cheap?

Australia’s market of mobile virtual network operators (MVNO) – smaller telcos that don’t have their own network as do Telstra, Optus and Vodafone – is growing rapidly.

“Because these players are only renting space on existing mobile networks from Optus, Telstra and Vodafone, they don’t have the same costs to recoup as the big three telcos and are able to offer plans at a lower cost,” Ms Corbin said.

“As the number of telco options increases, we’d expect to see prices continue to fall for contract and pre-paid customers.”

What to ask small telcos when switching plans

Mark Gregory, a telecommunications and network engineering expert, said customers should shop around and read the critical information summary (CIS) for full terms.

“There may be hidden costs that will make the ‘cheap’ plans more expensive over time, so it is important to check carefully before selecting a mobile phone plan,” he said.

Ms Corbin said that MVNOs often have limited coverage compared with the big telcos whose networks they lease.

“You’ll find that a lot of MVNOs are predominantly in metro areas. To check that you’ll be covered, consult a coverage map from your MVNO or ask if there is coverage where you live and work.”

Five cents? The super-cheap telco plans that seem too good to be true