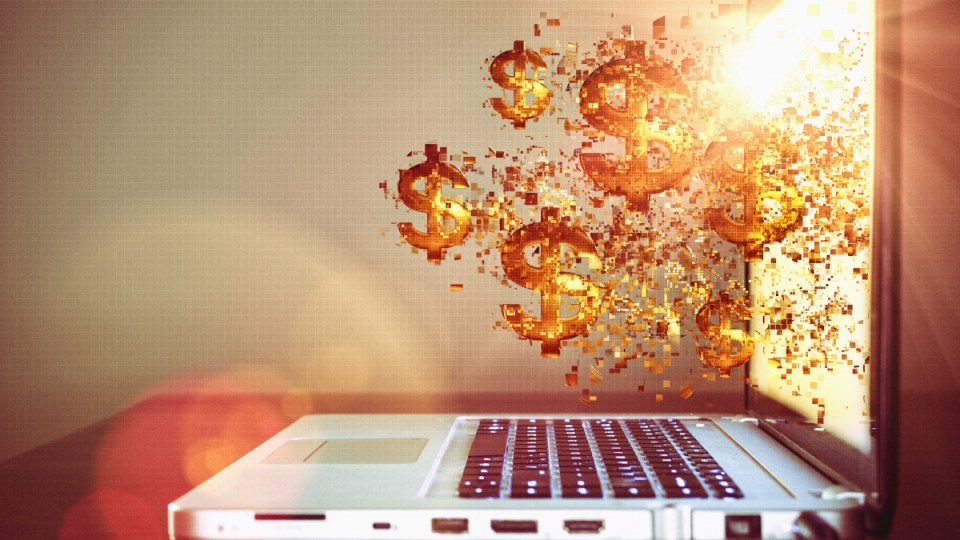 NBN is feared to get more expensive and less reliable. Photo: Getty
exclusive

NBN customers have been warned to brace for price hikes and worse internet congestion when NBN Co’s discount on 50 megabit-per-second plans ends later this month.

One NBN expert told The New Daily consumers could be paying up to $10 more every month – or up to $120 a year – and face more regular buffering and dropouts in the evening when most people are online.

NBN Co introduced a temporary promotion in December that halved the wholesale price of its 50Mbps plan – thereby encouraging retailers to drop the retail price of the faster plan.

As a result, the number of Australian homes and businesses on the faster 50Mbps plans surged from just 114,000 customers prior to the promotion, to now more than 1.7 million.

The discount is due to end on October 31, and experts fear this will prompt retailers to buy less wholesale internet capacity – despite NBN Co bringing in bundles as an alternative wholesale discount.

Network engineering expert Dr Mark Gregory said the changes to wholesale pricing will have a greater impact on smaller telcos because the larger retailers can afford to buy more bandwidth.

The more wholesale bandwidth a retailer buys, the fewer bottlenecks for internet users.

“Quite a few of the smaller telcos won’t be able to benefit from the bundles and will have to lift prices as a result of the discount ending,” he said.

“It could be as much as $10 more a month for customers of smaller telcos and they will start shopping around for cheaper options.”

Retail pricing will naturally have to go up for the whole market.

“This will impact most households and in particular the older demographic that don’t require faster speeds because NBN is forcing everyone to pay more regardless of usage type.”

Aussie Broadband, another small Australian service provider, said it has been forced to stop offering plans under $55 from November.

When contacted by The New Daily, Telstra and Optus remained tight-lipped as to whether they had plans to change their NBN retail pricing.

Congestion to get worse before it gets better

NBN Co admitted on Thursday that consumers can expect congestion across the network to “fluctuate” – or, in other words, increase.

An Aussie Broadband spokesman said: “We expect to see congestion creep back into other providers’ offerings as some providers won’t implement NBN’s new bundled plans, which means they have the ability to skimp on the bandwidth provisioned”.

Dr Gregory said the 50Mbps discount had achieved its purpose of moving many consumers onto a higher speed tier and reduced congestion – albeit only temporarily.

“Telcos could afford to move customers onto 50Mbps as they could buy twice the capacity for the same amount of money,” Dr Gregory said.

“This meant congestion initially reduced significantly because of the boost of extra capacity – down to an average of 12 minutes of slow internet a week in April compared to about five hours the year before.

“But customers continue to use more and more data. By August this year, congestion jumped back up to nearly an hour a week.

“This says to me that retailers are not buying enough capacity to keep up with customer usage.”

Dr Gregory said it was not a matter of if congestion will increase, but how quickly.

“We’re already seeing that congestion is increasing quite rapidly. Without the discount, you would expect retailers to buy even less capacity because it will be more expensive,” he said.

“It could absolutely grow quite quickly from one hour to two hours of slow internet a week.”

Leading telecommunications analyst Paul Budde said “something has got to give” as it is clear consumers are not prepared to pay significantly higher internet prices and telcos are having their margins squeezed.

“There is a good chance this will lead to congestion and thus more bad press and political pressure to come up with a more permanent solution, at the cost of the already financially weak position of NBN Co,” he said.

“The fact that an election is looming next year might help.”

NBN Co said: “Our new discount pricing bundles aim to show the capability of the NBN access network with a more affordable price and packaged solution to drive both a higher speed and better customer experience during peak times.”