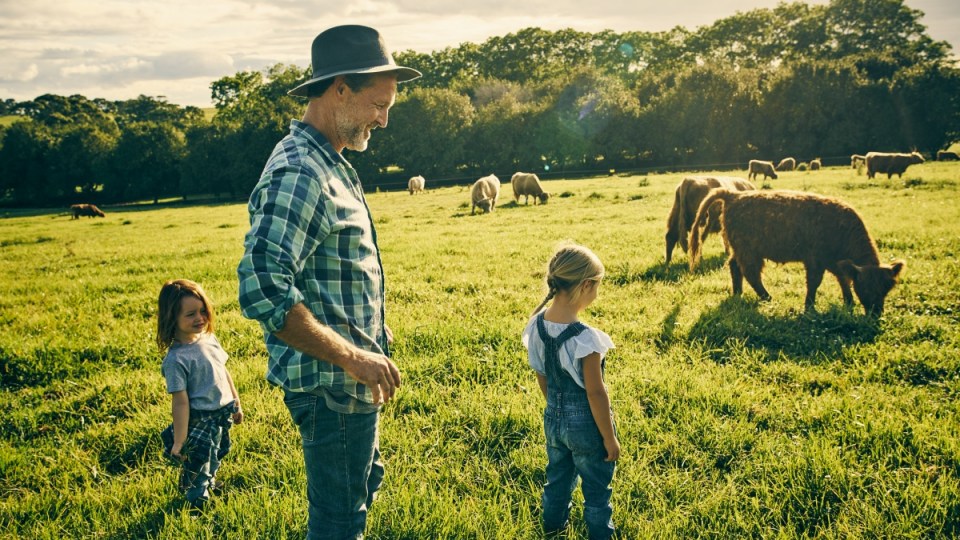 Dairy farmers say there's still a long way to go to save the industry from the impacts of supermarket price wars. Photo: Getty

Australian farmers have welcomed a levy on home-brand milk in supermarkets but hope it marks the “beginning of the end” of the price wars that have embattled dairy farmers since 2011.

The Queensland Dairyfarmers Organisation earlier this month called for a 10 cent levy and an online petition has since attracted more than 100,000 signees.

Woolworths said on Thursday it will introduce a new range of drought relief milk which will sit alongside its existing range from mid-October in New South Wales, Victoria, Queensland and the ACT.

Two-litre and three-litre milk will be priced at $1.10 per litre, with the extra 10 cents per litre distributed to drought-stricken dairy farmers on the eastern seaboard, aimed at providing short-term relief.

In the meantime, the price of its three-litre milk bottles will immediately increase by 30 cents to $3.30, with the difference supporting dairy farmers.

Coles, despite indicating two weeks ago that it would not support the milk levy, backflipped on Thursday following Woolworths’ announcement.

It will be lifting the price of its home-brand three-litre milk from $3 to $3.30 until the end of the year. It initially said the price difference will be donated to the National Farmers’ Federation’s 2018 Drought Relief Fund which distributes funding to all farmers affected by drought.

But after hearing dairy farmers were upset and concerned that they would receive a minimal benefit after the funds were distributed across other affected farming sectors, Coles clarified that the price difference would go specifically to dairy farmers.

Lion, which owns the Dairy Farmers and Pura brands, told The New Daily it will be following suit with a temporary 10 cent increase to the wholesale price of its one-litre, two-litre, and three-litre milk products in NSW, Victoria and Queensland from October 1.

The New Daily contacted Paul’s and Norco for comment on whether they would be raising milk prices but did not receive a response by deadline.

‘Good first step, but a long way to go’

Brian Tessmann, dairy farmer and president of the Queensland Dairyfarmers Organisation, said Woolworths’ acceptance of a 10 per cent levy to help dairy farmers was a step in the right direction.

“We’ve been pushing for a 10 cent levy and we’re happy with Woolworths’ move to put 10 cents a litre back to dairy farmers,” he told The New Daily.

“We’d like to see a 10 cent levy on all white milk – Paul’s, Devondale and all the other brands that are yet to come on board.

Queensland dairy farmer Greg Dennis said he believes the industry outlook could only improve from here.

“I’m a big believer in people power,” he told The New Daily.

I strongly believe this has to be the start of the end of the longest supermarket price war on a single item.

“Consumers are starting to understand that they’ve been lied to by the big retailers; led to believe that all is OK and that there is plenty of milk.

“The truth is that profits in supermarkets are shuffled across different products. For whatever consumers are saving in milk prices, they are losing on bigger markups for other products.

“Consumers don’t want to rely on other countries for their milk, cheese and butter.”

Mr Dennis said the milk levy is “absolutely not enough” because milk prices have been repressed for so long.

“The price should be going to at least $1.30 per litre in supermarkets,” he said.

“This is the cheapest milk should be to enable a fair flow of money back to farmers.”

The Australian Dairy Farmers association supported the move but expressed concerns around the temporary nature of the price changes and intends to continue pushing for a permanent end to discounted dairy products, including cheap cheese.