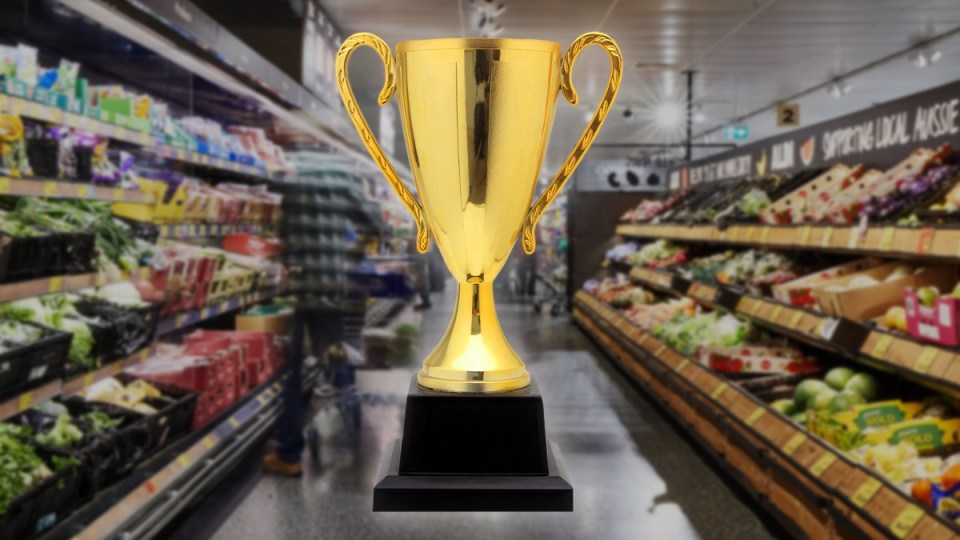 As household budgets struggle to keep up with grocery prices, a low-cost supermarket has come out on top. Photo: TND/Getty/Aldi

Australian shoppers have voted for the Supermarket of the Year – and a long-standing favourite has come out on top.

Aldi has been recognised as having Australia’s most satisfied supermarket shoppers by Canstar Blue for a fifth consecutive year.

This announcement comes after the German import was named Australia’s ‘Supermarket of the Year’ by Roy Morgan for the past two consecutive years, and the best supermarket for value for money by Choice in 2021.

Aldi Australia managing director Oliver Bongardt said the retailer has saved Australians more than $7 billion since its first store opened in the country in 2001.

‘‘It’s our everyday mission to offer Aussie shoppers the lowest prices on their grocery shop without ever compromising on quality, so we are delighted to be recognised as the best-rated supermarket by Australians,’’ he said.

Canstar Blue said Australia’s biggest supermarkets have moved away from fighting it out over lowest prices, instead focusing more on value and the overall customer experience.

But with the cost-of-living crunch pushing up the price of groceries, supermarkets might soon return their focus to prices.

Fruit and vegetables have become a particular pain point for consumers, as prices rose 7.3 per cent over the June quarter, largely fuelled by New South Wales and Queensland floods.

The cost of dairy also went up in July, with Coles and Woolworths raising home-brand milk prices by up to 60 cents per litre, taking a three-litre bottle from $3.90 to $4.50.

At the time, an Aldi spokesperson told The New Daily the company was actively reviewing retail milk prices, and an increase was “likely”.

To help ease the sting of rising costs, Woolworths froze the prices on 300 household essentials until the end of the year.

This marks the first time the supermarket giant has frozen prices in its 97-year history.

IGA is also competing directly against Aldi by expanding its presence in the low-cost supermarket space with cheaper offshoot, Supa Valu.

Supa Valu aims to keep costs down by buying its stock in bulk, and allowing customers to shop their favourite brands from pallets instead of shelves in a warehouse-style set-up.

Aldi crowned Supermarket of the Year for fifth year running