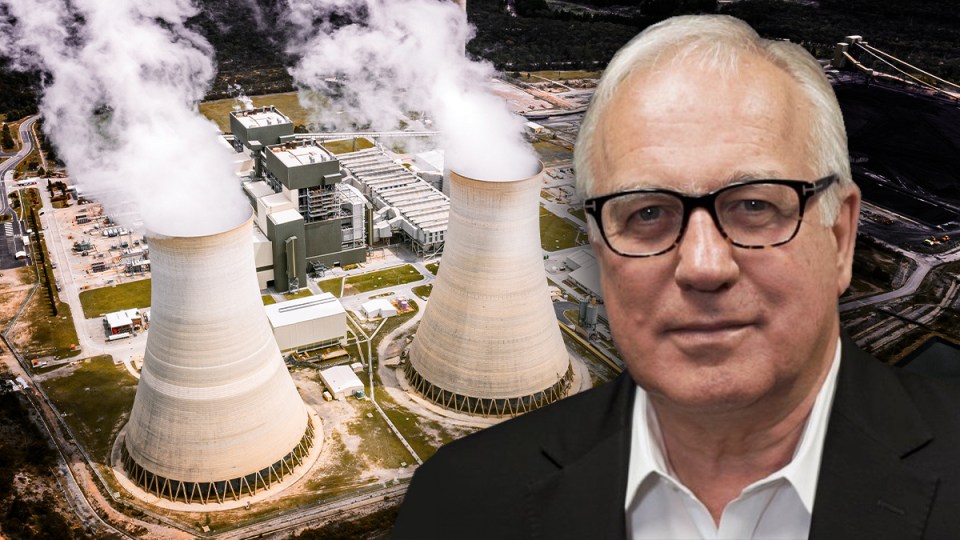 The Greens won’t have to worry too much about arguing alone against new gas projects and coal mines, writes Alan Kohler. Photo: TND
opinion

Adam Bandt and the Greens won’t have to worry too much about arguing alone against new gas projects and coal mines for long – every existing mine and big business will soon join them in the fight.

That’s because the Climate Change Bill 2022 introduced into Parliament last week makes it clear that 43 per cent by 2030 and net zero by 2050 will be firm national targets.

If big new emitters raise the starting point, as they would, everyone else will have to cut emissions faster and further than they would have.

When the Reputex modelling for Labor’s ‘Powering Australia’ plan, as it was called, was released in December, 43 per cent was a “projection”, the calculated outcome of Labor’s plan.

The legislation is going to make that a target, along with net zero by 2050, and a spokesperson for the government told me they will be firm national targets whether the legislation is passed or not.

That means the destination is fixed, only the measures and pace required to get there will change. That might seem obvious – they were always going to be targets – and perhaps that is true, but the wording of the legislation makes it explicit for the first time.

There is a series of things proposed by Labor, including $24 billion in spending to help get the electricity system to 82 per cent renewables, but the key one for existing large emitters and new projects like the Scarborough gas field is the proposed reform of the safeguard mechanism, including an aggregate reduction of five million tonnes a year.

The safeguard mechanism is the system that Greg Hunt set up when he was energy and environment minister to replace Labor’s original Clean Energy Act 2011, which included an emissions trading scheme. It gives a baseline of allowed emissions to all companies or facilities that emit more than 100,000 tonnes per year.

They are supposed to adhere to these baselines, or buy Australian Carbon Credit Units (ACCUs) if they go over them to offset the extra carbon dioxide they put into the atmosphere.

(ACCUs are created by the Clean Energy Regulator from other projects that reduce atmospheric carbon dioxide, like tree planting and increasing soil carbon).

Hunt tried to make it a way to reduce emissions even further by allowing companies to trade credits they were given for undershooting, but Tony Abbott, the prime minister at the time, put a stop to that.

He gutted the scheme as a way of cutting emissions by allowing companies to basically emit what they liked – otherwise it would have looked too much like Labor’s system that Abbott and the gang had triumphantly repealed.

Labor’s reform will include safeguard mechanism credits (SMCs) that would be issued and traded when a facility beats its emissions baseline (and given back or bought when the baseline is exceeded). These SMCs will apparently sit alongside ACCUs, but surely it would make sense to combine them, so there’s only one type of certificate and is less confusing.

The task for each of the 215 facilities that emit more than 100,000 tonnes of greenhouse gas per year, and is covered by the safeguard mechanism, will be tailored to each operation by the Clean Energy Regulator.

As Reputex stated: The department of energy and the Clean Energy Regulator will “advise government on each facility’s share of the overall trajectory, based on available and emerging technologies in each sector, and the need for tailored treatment for Emissions-Intensive Trade-Exposed (EITE) industries”.

The reforms to the safeguard mechanism aren’t due to start until July 1 next year, and until then there will be consultation, public and private, and you would think they will need every minute of that time, since we’re talking 215 separate, complicated negotiations, based on the circumstances and technology in each industry.

But then again, most big businesses in this country have already committed to net zero by 2050, or at least they have put that on their websites, so you would think they’ll be only too happy to agree to the reduction in their baselines that the regulator proposes. We’ll see.

But what they won’t be happy about is their individual task getting ratcheted up by new fossil fuel projects.

Chris Bowen has so far only said any new projects that emitted more than 100,000 tonnes a year would be covered by the safeguard mechanism, like everything else.

But that’s a cop out. What he’s not disclosing at this stage is what starting level of net emissions will be allocated to them by the Clean Energy Regulator before joining in the five million tonnes a year cuts.

The other thing to note is that if “trade exposed industries”, which basically means exporters, are let off the hook as proposed, then it really will be a carbon tax on Australians.

That’s fine, in my view: Putting the true of cost of carbon emissions into the products we buy is the right way to go, but the ALP has sold its ‘Powering Australia’ policy purely as a job creation, cost-saving plan.

No wonder they have given themselves 12 months to organise the details of the safeguard mechanism reform. It’s going to be a minefield.

Alan Kohler: Labor’s climate change safeguard mechanism is going to be a minefield