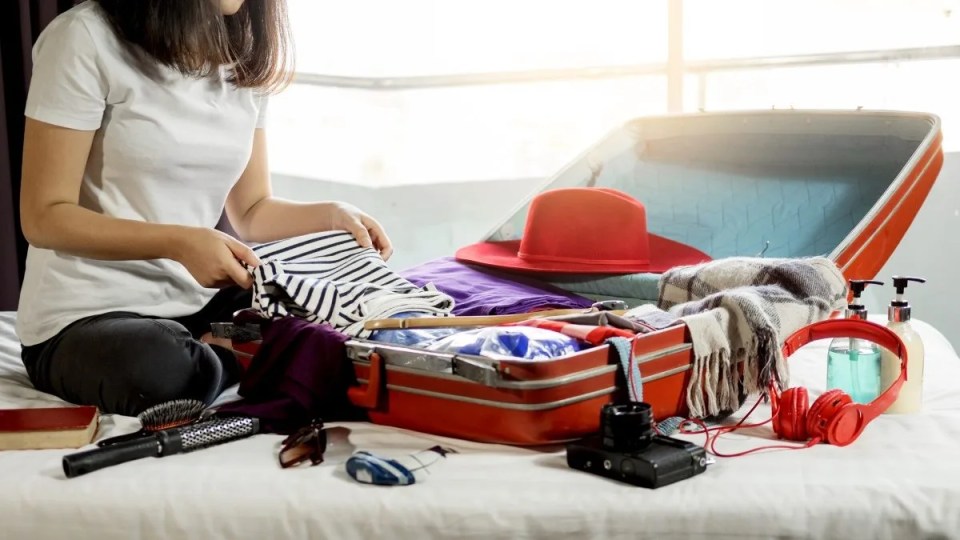 The cost of travel is rising, but some destinations are still inexpensive. Photo: TND

Australians are travel-hungry after two years of lockdowns, but the rising cost of living and airfares could put globetrotting dreams on hold – unless you look beyond the typical tourist traps.

Data from online travel agency Kayak shows the average international economy return flight in July cost Australians about $1761, an increase of about 14 per cent from May.

But Finder travel editor Stephanie Yip said some flight routes have seen fewer price hikes than others, and of course the cheapest flights are the shortest ones.

“[If you’re in] Sydney, you’ll find getting to Coffs Harbour is pretty cheap,” she said.

“If you’re trying to go across the country, that’s when it’s going to jack up the price.”

If you’re looking for an international holiday, it’ll cost you more, but choosing a less-common destination could save you a hefty sum.

Here are three cheap flight destinations you may not have considered.

Skyscanner data examining local and international airfares between July 22 and 29 from Melbourne Airport shows Malaysia is currently the second-cheapest overseas destination, after Singapore.

The Malaysian ringgit (MYR) is also one of the cheapest currencies in the region: 1 MYR is currently worth only 32 Australian cents.

Although flights to the country’s capital, Kuala Lumpur, are currently the cheapest, at $307, flights to lesser-known George Town, Kuching and Langkawi are all under $340.

That’s less than a flight from Melbourne to Port Lincoln, which will set you back at least $360, according to Skyscanner.

George Town is a UNESCO World Heritage Site, containing one of the largest collections of pre-war buildings in Southeast Asia, so history will be on display.

Kuching is known for being one of the more laid-back cities of Malaysia, if that’s more your speed.

Langkawi features beautiful beaches, jungle trails and is home to an abundance of wildlife, including two types of monkeys and more than 200 species of birds.

Airfares to destinations in Vietnam, apart from Ho Chin Minh City and Hanoi, are slightly pricier than Malaysian cities, starting from $485.

But the Australian dollar is much stronger than the Vietnamese dong (VND), with 1 VND currently worth 0.000061 AUD, so your holiday savings could go further.

Flights to Vinh and Hue from Melbourne both cost under $520.

Vinh is known for its beaches and being the economic and cultural centre of north-central Vietnam; Hue, for its royal mausoleums and other historic architecture.

Flights to Türkiye (formerly known internationally as Turkey) average over $1000, but 1 Turkish lira (TRY) is worth just 0.079 AUD.

Despite being physically close to some unstable regions and undergoing recent economic upheaval, Türkiye is generally a safe place to visit.

Flights to Van and Gazipasa are under $1500.

Van is known for its historical architecture, including a castle and fortress, and its region-specific cuisine (as are most states and cities in the country).

Gazipasa is a coastal town rich in fresh food such as oranges and bananas, with several caves available to explore.

Three cheap travel destinations to put on your bucket list