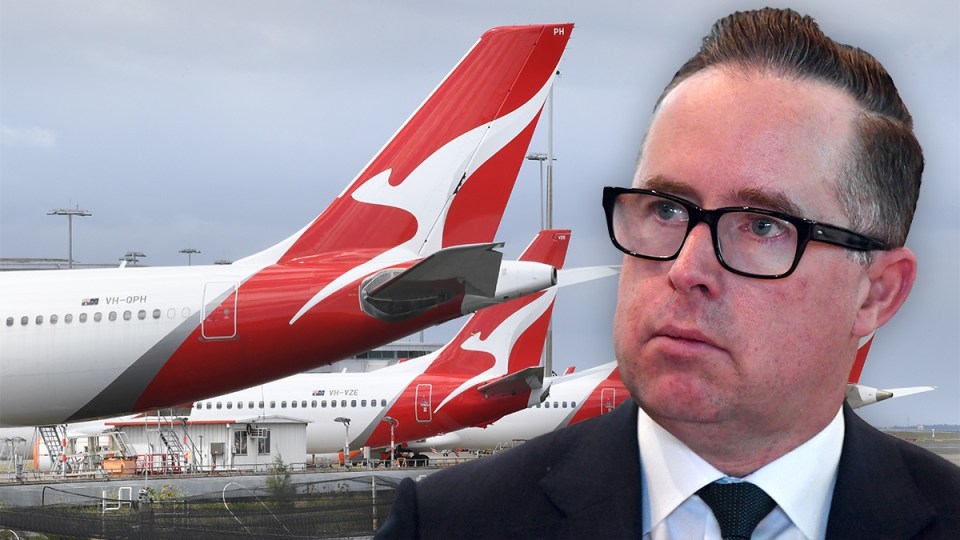 Qantas has fallen out of the top five rankings for the world’s best airlines amid a massive wave of customer dissatisfaction.

The Flying Kangaroo slipped from fourth to sixth place in the latest annual scorecard from AirlineRatings.com.

Despite widespread complaints around lost baggage and delayed flights, Qantas is still a good airline but struggling to keep up with rivals such as Air New Zealand, Dr Webber said.

“It’s not saying Qantas is a bad airline, it’s just that these other airlines are unbelievable,” he said of the rankings.

The fall down the global rankings is the latest in a series of PR hits for Qantas, which has recently seen furious customers take to social media to complain about missing luggage and delayed flights.

The airline has largely blamed the drop in its customer service on limited staffing numbers driven by labour shortages and COVID quarantines.

But critics have pointed out that the airline created its own labour shortage after sacking at least 6000 workers at the start of the pandemic.

This move came despite Qantas receiving more pandemic stimulus from the previous government than any other company, including more than $1 billion in aviation support measures and $856 million in JobKeeper.

The airline nevertheless recorded a loss of $1.28 billion for the six months to December.

Dr Webber said although Qantas couldn’t afford to keep on all their staff while flights were mostly grounded during the first two years of the pandemic, the company underestimated the extent to which people are “fed up” with the instability that comes with working for an airline.

Now Qantas is trying hard to lure workers back.

Qantas’s baggage handler supplier, Swissport, is also offering a $50 per day bonus for the rest of the year to baggage handlers at Sydney Airport just for turning up for their shifts, according to reports in Guardian Australia.

Dr Webber said the airline’s reputation won’t recover until it hires enough workers to deliver the quality of service that passengers are accustomed to.

“[Other airlines like Virgin] are facing the same issues, but those issues don’t seem to be as public, and that’s largely because Qantas is a more dominant carrier domestically,” he said.

“They service a demographic that is what we would call, ‘product over price’.

“Their reliability and on-time performance, the airport queues … the waiting time on calls to Qantas service centres – all that’s going to have to improve.”