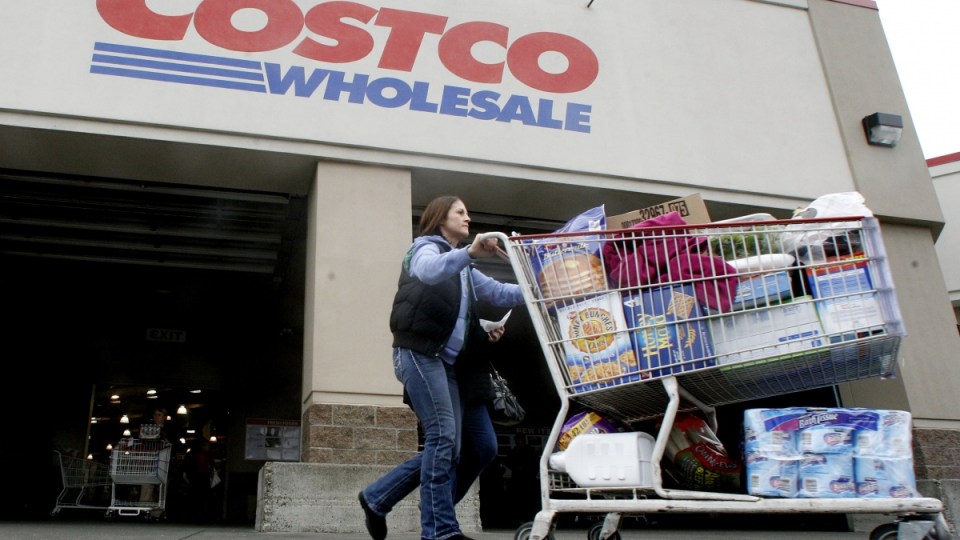 American retail giant Costco is expanding its presence in Australia as buying in bulk gains appeal among shoppers struggling with the rising cost of living.

The membership-only retailer plans to open seven more warehouses over the next five years, which would take its national total to 20.

Costco Australia managing director Patrick Noone told The New Daily the retailer would open two new outposts in the Gold Coast and Perth by March 2023.

The retailer is known for selling products in large quantities, which Mr Noone said helps keep prices low by using less packaging and shipping more efficiently.

“We want to make sure that you get savings every time you come to Costco,” he said.

The company’s focus on low-cost bulk goods could win over consumers looking to cut costs as the country endures the worst cost-of-living squeeze in two decades.

“Their model is quite unique – it’s proven to be popular and it’s also enabling Australian consumers to really seek out the bargains,” Mr Walker said.

The Costco model has proven popular in Australia, with the company’s Australian profits hitting nearly $3 billion in 2021, putting it ahead of local, well-established retail giants such as Myer and Target.

The company has no natural rivals in Australia – though Coles did dabble in the bulk-buy market with the launch of a temporary ‘supersized’ product range in April.

Coles’ supersized range spanned 44 “household staples” and was promoted as a way to lower grocery bills.

Mr Walker said with an increasingly competitive Australian food and retail market, supermarkets like Coles and discount department stores like Big W and Kmart might look to follow Costco’s lead in their fight to be seen as offering the best value for shoppers.

“Where it’s practical, and it makes sense for the individual competing businesses, they may well form their version of [Costco’s bulk offerings],” he said.

Costco set up shop in Australia in 2009 and opened an online marketplace in 2020.

Unlike fellow US import Starbucks, which was widely labelled a failure after hundreds of franchises were forced to close, the bulk-buy specialists chose to expand its Australian presence very gradually.

Costco woos cash-strapped shoppers as it expands across Australia