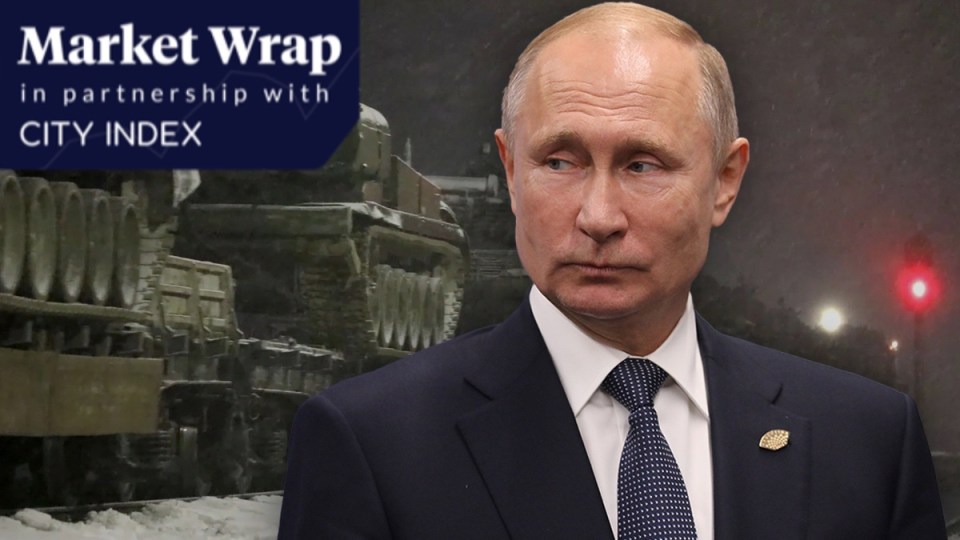 Investors have been warned to prepare for an economic 'hurricane' due to Russia oil ban.

A volatile week for US stockmarkets on renewed inflationary concerns as euro area inflation made fresh record highs, and economic data showed that aside from housing, the US economy remains resilient.

A promising start to the week for the ASX200 petered out as volatility on Wall Street and local tech stocks unsettled investors.

Australian Q1 2022 Australian GDP beat market expectations, rising by a solid 0.8 per cent quarter on quarter and 3.3 per cent year on year, despite the impact of Omicron and the devastating rains and floods that hit the east coast.

Testimony to the underlying strength in the economy following the re-opening.

The Bank of Canada raised the cash rate by 50 basis points (the new normal) from 1 per cent to 1.5 per cent.

The tone of the accompanying statement was hawkish and noted that “the risk of elevated inflation becoming entrenched has risen”.

The wild ride in crude oil notched up a gear this week as the price of crude oil soared to $120 per barrel as EU leaders agreed to ban Russian oil imports just as the driving season in the US kicked off and a broader reopening commences in China.

Only to fall back below $112 per barrel on reports, Saudi Arabia is prepared to raise production to compensate for the loss of Russian oil.

Data this week shows that the US economy is holding up well, despite a tightening in financial conditions aside from the housing market.

The JOLTS (Job Openings and Labour Turnover survey) report showed continued strength in the labour market, with the number of layoffs in April declining to 1.246 million, a record low since the series began in 2000.