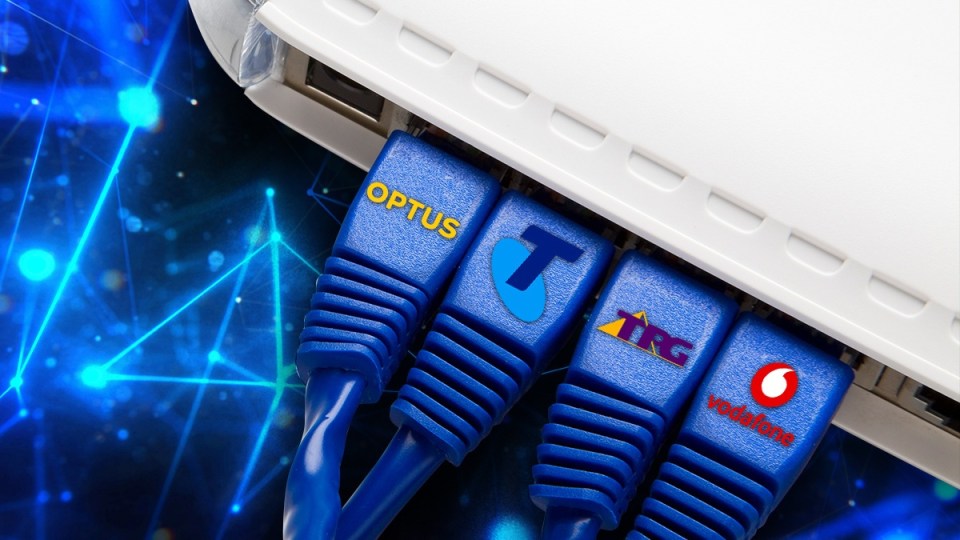 Australians are abandoning big-name telcos in the hunt for better value for their money.

A new report from the Australian Competition and Consumer Commission shows the country’s top three telcos (Telstra, TPG and Optus) have suffered a slight loss in customers, while smaller internet retailers such as Aussie Broadband have increased their customer numbers.

ACCC commissioner Anna Brakey said competitive offers by smaller internet service providers are keeping the larger ones “on their toes”.

In contrast, the combined market share of smaller retail internet service providers increased by almost 1 percentage point to 11.8 per cent.

This growth was led by Aussie Broadband, which increased its market share by 0.5 percentage points to 6.1 per cent.

Canstar telco editor Tara Donnelly said the results are a continuation of a long-term trend, as the ACCC found similar results for the last three months of 2021.

“It’s probably not enough to say there’s a mass exodus of customers from the three biggest brands, but it’s definitely something that they will be keeping an eye on,” Donnelly said.

“There’s focus as well on things like gaming-focused plans and plans for seniors, for specific demographics, and hopefully there’ll be more of that coming out of this.”

RMIT associate professor Mark Gregory said the growing customer base for small internet service providers is being driven by a desire for value for money.

Dr Gregory said smaller providers have a greater incentive to offer cheaper prices than their larger counterparts as they have fewer customers and need to convince more to switch.

He expects small internet service providers to continue growing their market share, which currently sits at 11.8 per cent.

But he said Telstra, Optus, TPG and Vocus (whose brands include Dodo and Commander) are a long way from being dethroned as the big four internet service providers, as their collective market share sits at 88.20 per cent.

Independent telecommunications analyst Paul Budde said the bigger companies might also be intentionally putting little effort into catering to less-profitable sections of the market, leaving customers ripe for the picking by smaller companies.

He said most of this market left behind by bigger telcos would be customers seeking internet speeds of less than 50 megabits per second (Mbps).

“Some parts of the market are not totally abandoned, but they’re not properly looked after by the big players,” Mr Budde said.

Following the end of the NBN’s ‘Focus on Fast’ promotional discounts in January, the number of very high speed services over 100 Mbps fell by 40 per cent in the March quarter, the ACCC’s report shows.

As of March, the 50 Mbps service was the preferred speed tier for 58 per cent of consumers.

Canstar Blue says 50 Mbps should be “more than enough” for high-standard web browsing, scrolling through social media and video streaming.

“If you price [higher internet speeds] too high, then it simply becomes unaffordable for the market to buy that,” he said.

“We all know how the cost of living in Australia has gone up, and we know that many, many people are struggling.

“The last thing that they want to do is spend more money on the NBN.”

Ms Donnelly said the 50 Mbps speed tier also tends to be “just right” for most families, as it offers consistently good speeds for a lower cost than the 100 Mbps options.

The ACCC’s report comes amid media reports that NBN Co. is planning to hike wholesale prices for retailers.

NBN Co. submitted its ‘Special Access Undertaking’ to the ACCC on March 29, and the ACCC is set to release the details of the proposed changes next week, following the election.