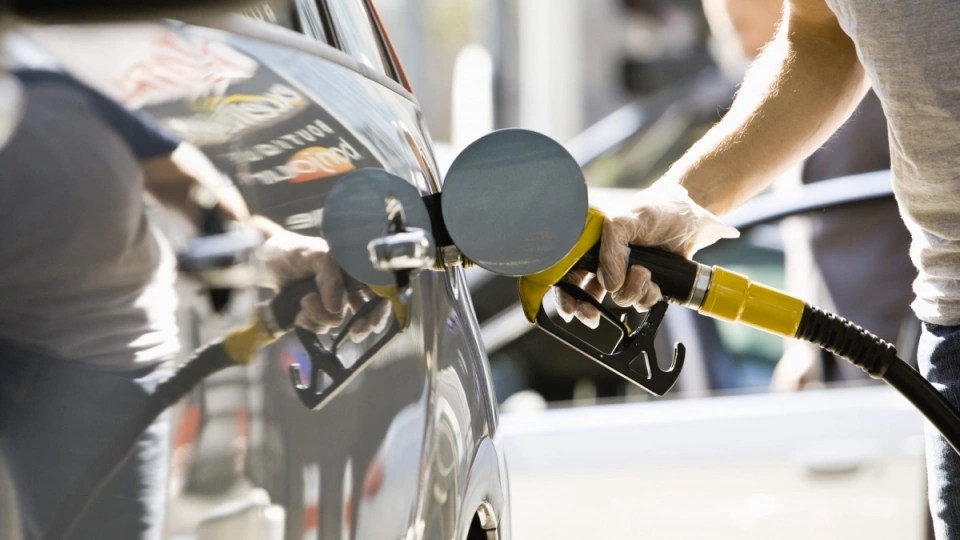 Petrol prices rose for a third week in a row as global factors undermine the Morrison government’s much-touted temporary cut in fuel excise aimed at easing cost of living pressures.

The Australian Institute of Petroleum said the national average for petrol prices rose by a further 1.4 cents to 179.6 cents per litre in the past week.

But cities like Sydney, Canberra, Brisbane and Adelaide are paying well over 180 cents a litre, and regional Northern Territory more that $2.

Mr James calculates that since the start of 2022, Brent crude oil has risen by 44.5 per cent.

“It is no surprise that consumer prices are soaring across the globe,” he said.

The latest lift in oil prices came as the Group of Seven nations announced a ban on Russian oil, further cutting the amount of oil to meet global demand.

At a time of rising inflation and interest rates, the government and the Reserve Bank of Australia like to talk about the savings buffer that has been built during the course of the COVID-19 pandemic.

However, the reality is many households are already finding life difficult.

A survey by financial comparison website Finder revealed almost one-in-three Australian homeowners were feeling the pinch even before the RBA raised the cash rate for the time since 2010.

That increase will be passed on to borrowers in full by the four big banks and other lenders in the coming weeks.

Finder’s Sarah Megginson said this is likely to cause mortgage stress to rise again in May and June as monthly payments inflate.

“The past two years have seen a record number of buyers enter the property market, but many haven’t budgeted for a rainy day,” she said

She advised those borrowers who are seriously struggling to afford their repayments to speak to their lender straight away, as they may be able to restructure their loan and ease the pain.

The outlook does not get any easier, with the RBA indicating it will do whatever it takes to curb inflation.

It is now forecasting inflation to reach six per cent by the end of this year, almost double what it expected just a few months ago.

As a result, JP Morgan economist Ben Jarman expects the cash rate to be increased by a further 0.40 percentage points at the RBA’s June board meeting, which would return the rate to its pre-pandemic level of 0.75 per cent.

By November, and after a series of further increases, he expects the cash rate to have reached 1.5 per cent.

The RBA has upgraded its forecast for wages growth to three per cent by year-end, but this would still be half the rate of inflation, and it is not until the end of 2023 that it expects wages to outpace prices.

He is promising a Labor government would work with business and unions with the aim of lifting wages, convening a full employment summit and changing industrial laws to make secure work an objective.

But Prime Minister Scott Morrison believes it is more simple.

“When businesses are doing well and when unemployment is going down, then wages go up,” he told reporters in the NSW seat of Gilmore.

CT scans in Australia put on hold because of COVID-19 lockdown in China
Michael Pascoe: There’s a very bad reason rates won’t be rising too high too soon
Today's Stories