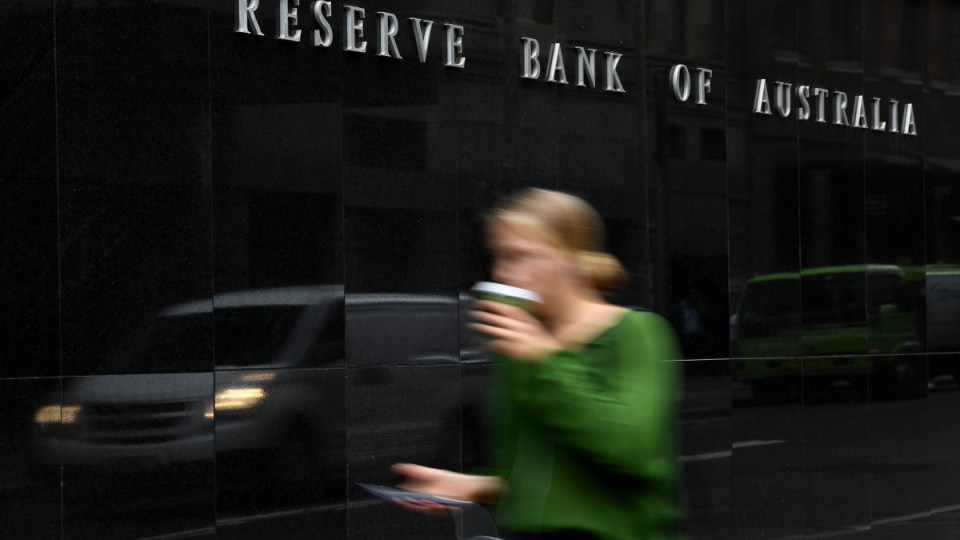 The outlook for the next two years is not bright, writes Michael Pascoe. Photo: AAP

I have not read every story written about this week’s interest rates rise, but I’ve skimmed an awful lot to find they share a common fault: Ignoring the lacklustre outlook for the Australian economy next year.

As the sugar-hit COVID stimulus splurge wears off, the Reserve Bank and Treasury are both forecasting 2023 will be the worst non-COVID calendar year for growth since 2009 and, at 2 per cent, only a fraction better than the 1.9 per cent recorded that year and back in 2001.

In its latest Statement on Monetary Policy released on Friday, the RBA said the economy was gaining momentum after the Omicron wave but would soon run out of steam.

GDP growth of 2 per cent is noticeably below the sub-standard mid-2s we averaged through the 20-teens before COVID. The sort of growth that had the RBA cutting rates to try to (unsuccessfully) gee-up the underperforming economy, to counter the federal government’s dud fiscal performance. 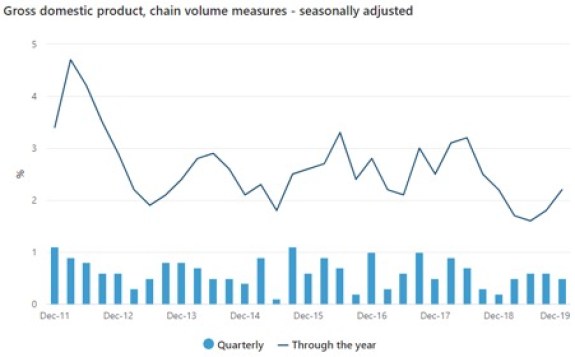 What’s more, next year’s forecast growth will be in a climate of high inflation, higher interest rates, falling housing prices and real wages, and a world that will still be dealing with the fallout of a mutating virus, Russian expansionism, and US-China competition.

That is not a happy mix. You might almost think this election would not be a bad one to lose.

Three years is an eternity

Less despairingly, the overlooked issue in the election campaign is whether continuing the policies and ideology that delivered our sub-par performance before COVID have a hope in hell of sustaining the nation’s aspirations in the years ahead.

At the moment, every day is a long time in politics, never mind a week. For the national memory bank, three years is an eternity.

It’s important, though, to try to maintain a little perspective about where we’ve come from and what the Coalition’s unchanged ideology was delivering before the total disruption of COVID.

While interest rates are in the headlines, remember that the RBA halved its cash rate in 2019 – from 1.5 per cent to 0.75 – months before anyone sneezed in Wuhan.

GDP growth in the 2018-19 calendar year had dropped to 1.6 per cent. Most of our economic growth effectively was coming from population growth – and most of that was from importing people.

That was OK for business, having greater demand for goods, but it wasn’t doing much for individual living standards as real, take-home wages fell.

Despite cheap money from the RBA, business investment remained weak and the Coalition government had no desire to make up for that weakness.

The big investment in our future – in our people – continues to be cut. It has been spelt out in the Frydenberg budgets – real spending on tertiary education is shrinking.

Prime Minister Morrison proudly proclaims that he does not want to “build back better”. More of the same indeed.

For nine years, billions of dollars of government programs, grants and straight-out election stunts have been aimed at getting political results rather than the best return for the Commonwealth and for the taxpayers who will be footing the interest bill for decades on all that borrowed money splurged on political bribes.

The New Daily has been chronicling the government’s grant corruption for two years. Researcher (and Labor Party member) Vince O’Grady seems to be forever coming up with another scheme that’s been abused along political lines.

The Morrison government’s willingness to spend millions on election stunts has reached the stage where a satire site provided as sound a report as any of the latest doozy – the $4.5 million gift to a Tasmanian booze company.

“The Prime Minister has promised vital relief for connoisseurs of $250-per-bottle whiskey, confirming a $4.5 million grant for a boutique distillery in Tasmania,” reported The Shovel.

“Announcing the funding for the Lark Distillery in Pontville, Morrison said he understood the needs of everyday Australians doing it tough,” The Shovel joked.

Perspective: Lark Distilling is a profitable company that had no trouble bidding $40 million last year to buy another Tasmanian whiskey maker – but the Prime Minister has gifted Lark’s shareholders $4.5 million. Yes, the distillery is in a Tasmanian seat that will be in play on May 21.

That’s even better than the $700,000 gifted to the world’s biggest beer company, AB InBev, towards the cost of a new packaging plant for its 4 Pines Brewery operation in Sydney.

Note that these handouts and many, many more like them are gifts, not cheap loans or co-investments but totally free money. In terms of “can-do capitalism”, I don’t recall Adam Smith writing about it.

So the forecast from the RBA and Treasury is that more of the same, more of what has been tried and tested and found to fail, will have the same result post-COVID as it had pre-COVID.

Only the environment – both ecological and financial – will be worse.

Which is why the RBA won’t be lifting interest rates too much further any time soon.

The nature of the largely non-discretionary inflation we are facing, the reversal of the “wealth effect” as housing prices retreat, the level of household indebtedness, the number of fixed-price loans that will expire next year and the lack of genuine investment in Australia’s future by the government will combine to temper Governor Lowe’s wielding of his blunt instrument.