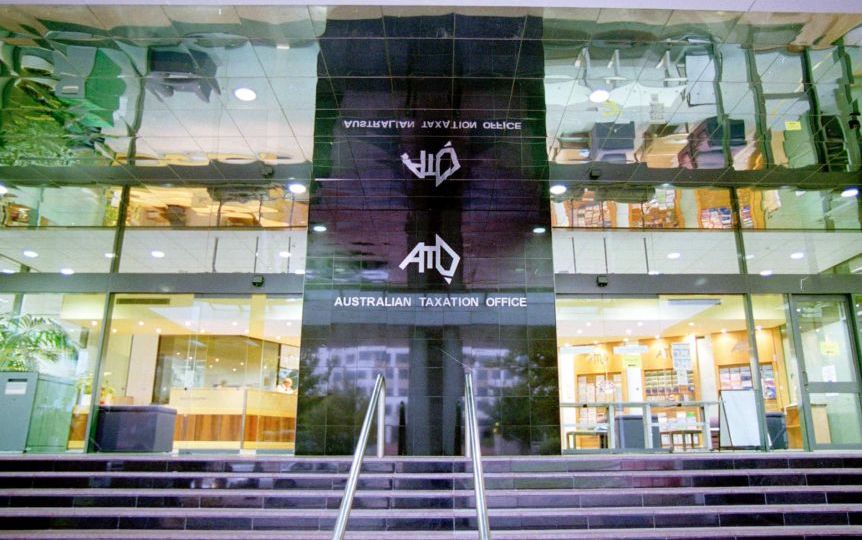 Information on how to attempt the fraud is being shared via social media, the ATO says. Photo: AAP

The Australian Taxation Office is cracking down on an $850 million fraud being spruiked on social media that involves people inventing fake businesses to claim GST refunds.

Operation Protego is probing potentially fraudulent payments made to about 40,000 Australians who have each claimed on average around $20,000.

The ATO is working with banks, the Reserve Bank and an AUSTRAC-led coalition of law enforcement and financial industry players to clamp down on the scam.

It involves offenders setting up sham businesses and ABN applications then submitting fictional Business Activity Statements to get a false GST refund.

ATO Deputy Commissioner Will Day says information on how to attempt the fraud is being shared online, especially via social media.

“We are working with social media platforms to help remove content promoting this fraud, but if you see something that sounds too good to be true, it probably is,” Mr Day said in a statement.

“The people who have participated in this fraud are not anonymous. We know who they are and we will be taking action.”

Taxpayers needed to be on high alert and remember that the ATO did not offer loans, advertise loans or hand out government disaster payments.

“People who have participated in this fraud may have unwittingly followed advice they have read online, claiming to help access a loan from the ATO, or receive other financial government support such as a disaster payment,” Mr Day said.

“However, for others there was nothing accidental or unintentional about setting up a fake business in their own name and seeking an unearned refund.

“We are urging anyone involved to face the music and come forward now rather than face … penalties and criminal charges.”