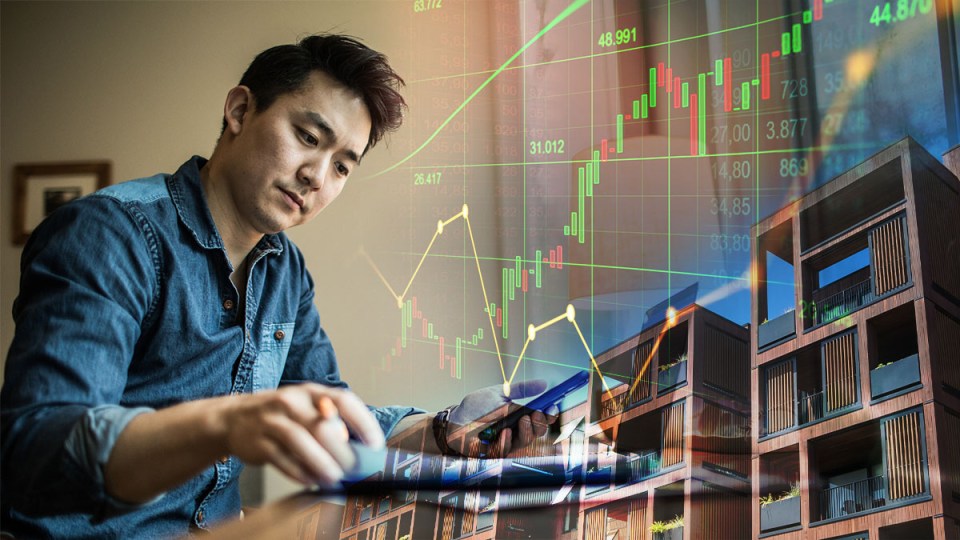 Interest rates are rising, but don't jump ship on your investments just yet. Photo: TND

Investors are being advised to focus on the long term as the Reserve Bank of Australia prepares to hike interest rates to head off rising inflation.

The RBA held the cash rate at a record-low 0.1 per cent on Tuesday, but rising inflation aggravated by the war in Ukraine and global supply chain disruptions will likely force the central bank to hike in the second half of this year.

But the exact effect of the rate hikes will depend on the specific investment, and financial advisers are recommending investors stick with their strategy if they have a long-term investment horizon.

Financial educator Melissa Browne said if you have a thoughtful, long-term investment strategy, there’s no need to “chop and change” it just because interest rates are going up.

Mr Eslake said the worst mistake you can make as an investor is selling when the market has bottomed out.

He said a good example of this was when Australians withdrew money from their super funds when COVID-19 first hit, which meant they missed out on one of the best years for super returns.

“The emotion is understandable, ‘Things are going terrible, I better sell,'” he said.

“But the reality is that by the time the ordinary punter realises that, most of the downturn has already occurred, and then you miss out on the turnaround.”

So, Mr Eslake said if you’re looking to invest for the next 10 to 20 years, it’s best to ride out the upcoming interest rate hikes.

But if you have a shorter-term “investment horizon” and are close to retiring, he said it makes sense to be more cautious and reduce your exposure to “riskier” assets such as shares.

Build up your cash savings

If you are a more conservative investor, or looking to withdraw funds in the near future, Mr Eslake said holding cash deposits in the bank as interest rates rise could be a safe option that will generate some income.

“Although you won’t make much money out of cash at low interest rates, you won’t lose any,” he said.

“And as interest rates rise, you’ll gradually earn more on the cash you have.” 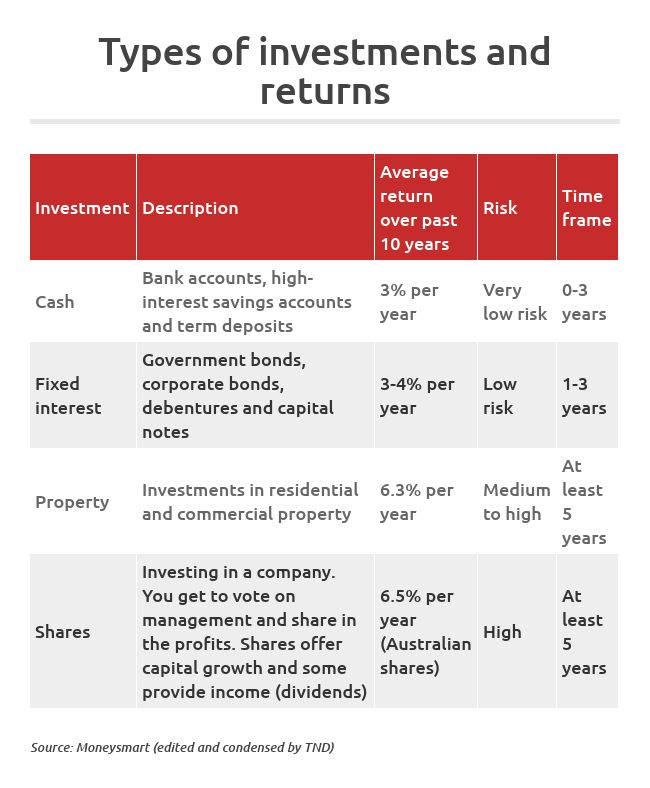 Ms Browne said although higher interest rates don’t mean you need to change your long-term investment strategy, reassessing your debt could be helpful.

If you have loans, check if they’re all fixed.

If they’re not, now could be the time to fix them as they’re only going to get more expensive.

Banks have been steadily hiking fixed-term mortgage rates since the end of last year in anticipation of the RBA’s forecasted cash rate hike.

Each investment is different

Although Mr Eslake identified investments such as property and bonds as being more vulnerable to rising interest rates, he said some of these investments could benefit.

For example, he said rising inflation could be good news for property investors as it could lead to higher rents, which could generate large enough returns to offset the negative effect of higher interest rates.

How to manage your investments as interest rates rise