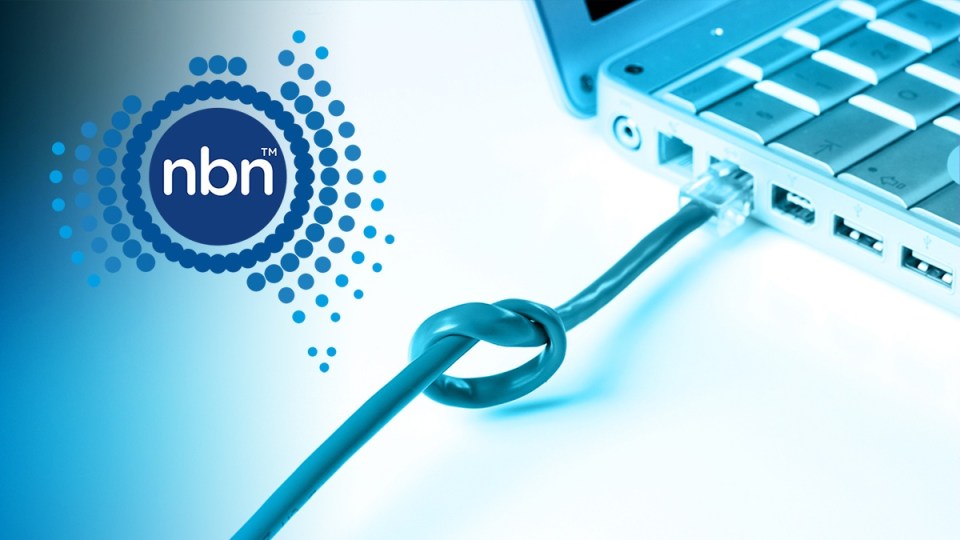 The internet could be getter faster for regional Australia residents, but the government has racked up a huge bill. Photo: TND

Regional and rural internet services are set to receive a boost worth $750 million as the government rushes to make up for past “mistakes” before the election.

Next week’s federal budget will commit $480 million to improve internet speeds in regional, rural and remote areas, and the taxpayer-owned NBN Co will be kicking in an additional $270 million of its funds.

About $60 billion has already been poured into the NBN over the past nine years by federal taxpayers.

“The upgrade will expand the fixed wireless footprint coverage by up to 50 per cent, enabling 120,000 additional premises to access fixed wireless services instead of Sky Muster satellite services.”

But he’s wary of the timing of the announcement.

About 750,000 premises will be able to access speeds of 100 megabits per second (mbps) after the upgrade.

Additionally, 85 per cent of these premises will have access to a faster 250 mbps service.

The government says this means an increase of speed during the “network busy hour” from 6 Mbps to 50 Mbps, even for customers who do not order a higher-speed plan.

Independent telecommunications analyst Paul Budde said any upgrade to the NBN for regional areas is good news, and the promised upgrades will prevent internet services from becoming overloaded and unreliable in the short term.

Like the suburbs, internet in regional Australia is “hit or miss”, Mr Budde said.

“It’s not that everybody in regional Australia has a bad service, but in general they have a poor-quality service,” he said.

“When people are working from home, studying from home, then you need a lot of capacity in the network in order for everybody to have a good service.”

However, he said the increased popularity of the NBN upgrades will eventually cancel out the benefits, as more customers using the service will slow it down.

It means additional network investments may be required, he said.

“It’s quite possible that the current upgrade will not be sufficient for the future, when more and more people are using it,” Mr Budde said.

The NBN investment announcement shows the government is trying to clean up the mess it made of the national internet service after it came into power in 2013, Dr Gregory said.

Then-communications minister Malcolm Turnbull decided to opt for Fibre to the Node technology (FTTN) instead of Fibre to the Premises (FTTP).

Dr Gregory labelled this move “the largest single waste of public funds in Australia’s history”, which effectively set back the NBN by 10 years.

“This government has made a number of mistakes, and the mistakes have cost tens of billions,” he said.

In 2021, the Morrison government admitted that many of the NBN’s “obsolete” copper-based connections needed to be upgraded – despite the NBN rollout being officially completed only the year before.

Before the announcement of the $750 million investment, about $60 billion had already been poured into the initial rollout and subsequent upgrades.

“The decisions were made by this government, and they’re yet to fix the problems that were caused early in their term,” Dr Gregory said.

Dr Gregory said the government should have focused on upgrading the NBN to meet demand long before the current election campaign.

“Telecommunications should not be part of the election cycle, it’s an essential service,” he said.

“[The government] should be reacting to the demand and the need to ensure that Australia can participate in the global digital economy.”

Government shrugs off decade of ‘mistakes’ with $750 million NBN upgrade