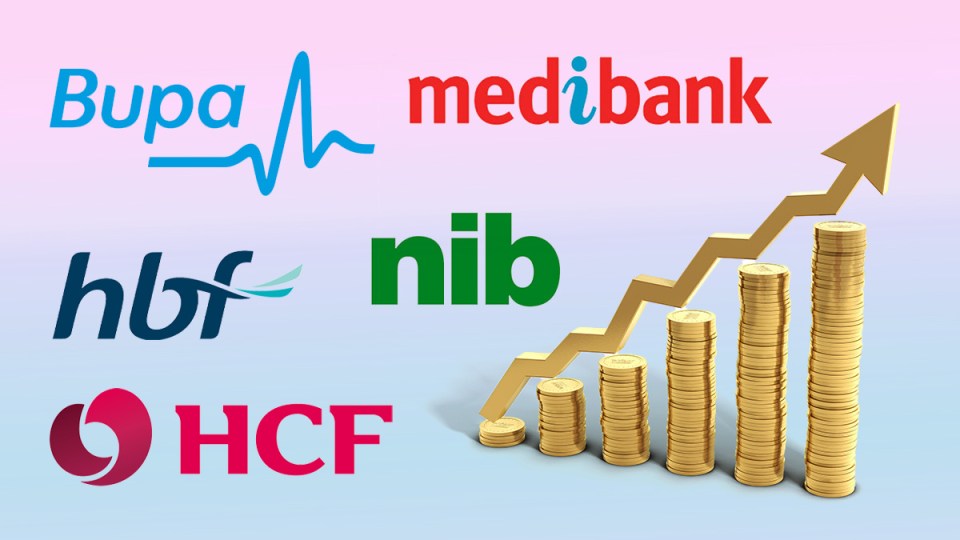 Private health care costs slowed during the pandemic – but perhaps not by as much as you think. Photo: TND

For the first time in a long time health fund premiums are rising at a rate lower than inflation, according to official figures.

But if you look behind the rhetoric, prices are rising much quicker than you might think.

The government recently announced average price rises for health insurance premiums would be 2.7 per cent for the year from April 1.

The latest inflation rate, meanwhile, was 3.5 per cent for the December quarter.

That 2.7 per cent figure might look attractive, or at least better than it could be, but most people with private health won’t be paying that.

“One factor you always have to watch for is whether the average price rise is what consumers are experiencing,” said Stephen Duckett, health program director with the Grattan Institute.

This year that’s definitely not the case. The average price does not reflect what most fund members will experience.

That’s because four of the top five funds, as listed below, will increase their premiums by much more than the 2.7 per cent average across the industry.

The top five funds account for 80.4 per cent of all memberships so if they increase above the average that’s what most people will pay.

Of the top five, all except nib, which has 9.2 per cent of the market, will be implementing nominal rises above the average.

Nib will be increasing its premiums by 2.66 per cent, somewhat below the average. So don’t simply look at the government’s average figures, look at what your fund plans to charge.

Even the scheduled price rises don’t tell the whole story because some funds are delaying hiking premiums.

The government has given permission for funds to implement the rises from April 1.

So, if you are a member of one of those funds, you need to work out what your actual fee increase is.

The reason that nominal premium increases are lower this year than was the average until a few years ago is, in a word, COVID.

That has allowed them to share those savings with members by delivering lower premium increases and delaying price rises.

Back in December, the ACCC was wary about the claims being made by health insurers on delivering lower premiums as a result of the pandemic.

Although the regulator welcomed the moves, it said some funds weren’t telling members the whole story.

These funds were only counting the money regulators said they needed to set aside for the pandemic, not all the money they actually saved as a result of lockdowns.

“We expect insurers to return all benefits from procedures that were not performed and are not expected to be performed later,” ACCC deputy chair Delia Rickard said at the time.

So while this year’s average rise of 2.7 per cent may be better news than the 4.09 per cent average of the previous five years, it still could be lower and the ACCC will be chasing up some funds to ensure they are telling the whole truth on premium costs.

However, fund members should not expect the good times to last.

There are two reasons driving that.

“Firstly, we’re living longer and, secondly, health care is improving so you are paying more and getting more,’’ Dr Duckett said.

“The average drug costs more today than it did 10 years ago but you are getting fewer side effects.”

Another driver of ever-increasing costs is that “the average private health fund members is older than was the case a couple of decades ago,” Dr Duckett said.

And older people are more likely to have ailments that require treatment by doctors or in hospitals so the price of health care rises for the funds.