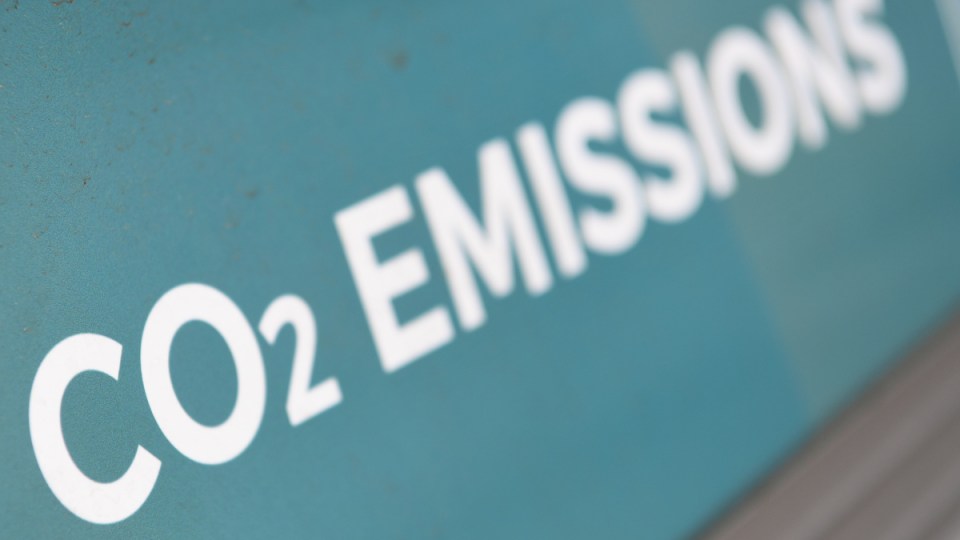 The most immediate economic gains from hydrogen will come from being the first choice for Asian buyers, the industry’s future bankers say.

Demand for hydrogen exports from Australia is estimated at more than three million tonnes per year by 2040, which could be worth up to $14 billion annually to the economy, according to the ANZ Hydrogen Handbook released on Thursday.

“With domestic and offshore clients there’s a lot of interest in hydrogen and it’s becoming a significant part of their plans for decarbonisation.”

“We’re preparing ourselves and making sure we’re at the table when these projects come to market,” Mr Hirjee said.

It may be necessary to rely on hydrogen derived from coal and gas to initially get hydrogen into play.

But green hydrogen, produced using renewable energy, is forecast to be commercially viable within a decade.

Australian Hydrogen Council chief executive Fiona Simon said it was important to give governments and industry a chance to experiment.

“We’re in this remarkably fortunate position where there’s bipartisan support because people see the logic and we’re moving towards a net-zero outcome.”

Dr Simon said hard-to-abate heavy industries will need hydrogen, while other sectors may have more options.

Chemicals and ammonia production will reduce the cost and then the fuel will start to compete, she said.

“Hydrogen really comes into its own in areas where batteries or electricity from the grid are not efficient or feasible, where you do need that liquid fuel equivalent,” Dr Simon added.

“A maritime fuel replacement, for example.”

Like the LNG industry, an export market is expected to develop first and the domestic market will follow.

In a future green hydrogen economy, Australians could be making everything from fuel bowser nozzles and electrolysis equipment as well as filling fleets of tankers bound for Asia.

The electrolysers are handmade and expensive, but if advanced manufacturing can overcome that hurdle, the cost of renewable hydrogen should be “comparable or better” than other fuels, Mr Hirjee said.

“That’s going to be the key driver from an economic standpoint.”

Future demand for green hydrogen will be “between gigantic and very gigantic,” Mr Turnbull told a Clean Energy Council forum this week.

Dr Simon said various “colours” of hydrogen can be useful mechanism for people to understand how it works.

But as an industry it’s going to be about carbon counting, hydrogen certification, emissions associated with hydrogen, she said.

“There’ll be a common language internationally and that’s going to be the basis of what people decide they want to buy.

“Is it zero carbon or is it very low carbon and what does that mean and what are they prepared to pay?”

European car makers Volvo and Mercedes-Benz are already running pilot programs for green steel and are among those prepared to pay a “green steel premium” for the product.

Slashing transport and storage costs will be critical to ensure a competitive advantage from abundant natural resources is not erased by Australia’s distance from potential markets, he added.

Asian exports will be key to future hydrogen economy: ANZ