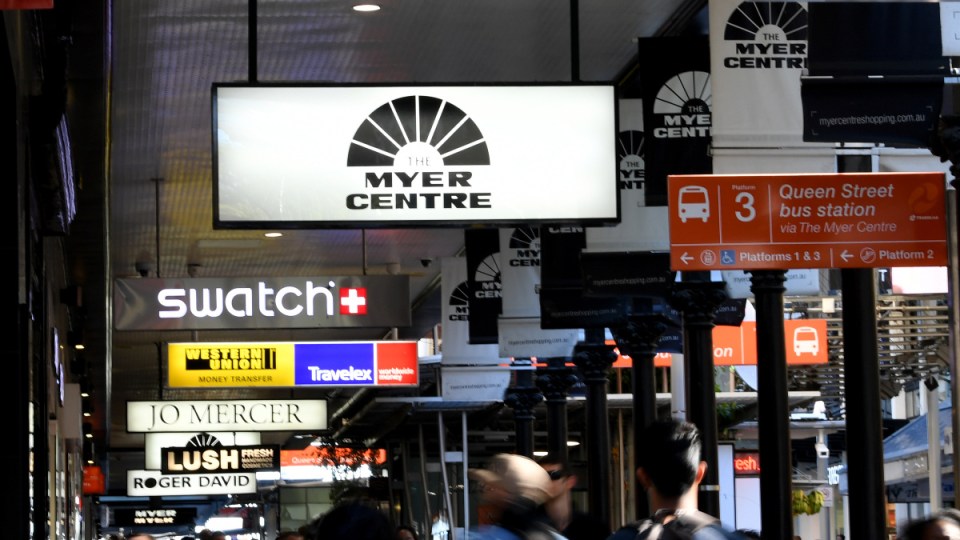 This year's Black Friday sales to offer good deals, but not the best. Photo: AAP

Australia’s Black Friday sales are lasting longer than ever, but experts warn shoppers are being sold dud deals disguised as big discounts.

This year has seen big brands like Amazon, Kogan and Harris Scarfe start their sales up to a week before Black Friday (November 26), with many combining the sales period with Cyber Monday (November 29).

It’s a sign the shopping holiday is becoming the biggest event on the retail calendar, dethroning Boxing Day.

But new research from consumer group CHOICE finds some deals on offer this year aren’t even the biggest discounts in the past six months.

Retail Doctor Group CEO Brian Walker said Black Friday – an event that started in the US and refers to the first shopping day after the Thanksgiving holiday – lasted only lasted or over the weekend in prior years.

But this year many retailers are starting their discounts a week earlier and will keep the sales going until December 5.

The Australian Retailers Association is predicting Australians will spend $5.4 billion over this weekend, and NAB estimates almost a million dollars a minute will be spent during the shopping frenzy.

The sales made through Black Friday are set to eclipse the former titan of Australian sales, Boxing Day, for the second year in a row after the latter saw just $2.75 billion in sales in 2020.

Mr Walker said the popularity of the sales is “paradoxical” because retailers once used this time of year to preserve their profit margins before discounting during Christmas and the New Year.

“But now … Black Friday is the start of the Christmas [and] New Year retail sales period,” he said.

He said the extension of the sales period reflects pent-up consumer demand and the need for retailers to convert built-up inventory into cash after lockdown.

But CHOICE editor Marg Rafferty said that while retailers are offering some good specials, Black Friday is ultimately a “marketing tool”, and she warned that shoppers shouldn’t expect the best deals of the year.

Ms Rafferty has new evidence to back up this claim.

For six months this year, CHOICE tracked the price of four espresso machines across 13 retailers to find out when they were cheapest.

The consumer group found that, overall, retailers didn’t offer the best deals for these items during their Black Friday sales, with cheaper (or similarly priced) prices found on various dates in the six months prior.

In some cases, the previous sale prices were up to 33 per cent cheaper.

Mr Walker said the study was too specific on a single category to make a general comment as to whether Black Friday is over-hyped compared to other sales periods.

But he did agree retailers have used creative marketing to make Black Friday the huge event it has become.

Ms Rafferty said that despite the constant pressure to “spend, spend, spend”, people shouldn’t use sales to buy things they don’t need.

“[Don’t buy from a sale] thinking you’re going to get the best possible deal that you could have all year, because what we’re seen shows us … that’s the case,” she said.

That Black Friday ‘bargain’ may be anything but