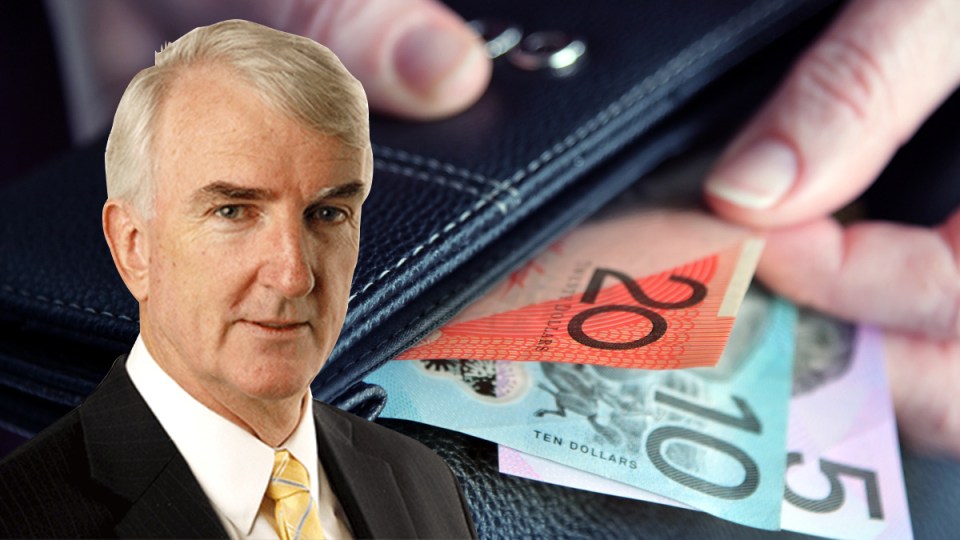 Inflation won’t be an issue for the RBA until wages growth passes more than three per cent a year, Michael Pascoe says. Photo: AAP/TND
opinion

The Transport Workers’ Union and Australia Post’s StarTrack reportedly have settled a year-long industrial dispute, agreeing to a three-year pay deal that the Reserve Bank thinks is too low.

The TWU reached agreement in principle to accept a pay rise of three per cent a year for three years.

On Melbourne Cup Day, RBA governor Philip Lowe suggested 3.5 per cent a year was more like what Australian workers should be getting.

StarTrack and the federal Communications Minister Paul Fletcher seem to think otherwise – and that’s as good an example as any of what’s at the crux of Australia’s key domestic economic challenge: Substandard wages growth.

In September, a StarTrack spokesperson was presenting the offer as industry leading:

Spokesperson Michelle Skehan told us … StarTrack has put its best and final pay offer to the TWU which includes a market-leading guaranteed pay rise of 9 per cent over three years, delivered as 3 per cent compounding each year.

“This is the best pay offer among our competitors. StarTrack is not proposing any reductions in pay or conditions for its employees,” she said.

And Minister Fletcher, whose portfolio includes Australia Post, thought it was outrageous that the union was undertaking industrial action when it was being offered three per cent and 12 per cent superannuation – “old-style union thuggery” he said.

But the danger of “three” taking over from “two” as the standard wage rise ambition for enterprise bargaining awards won’t please our central bank.

Dr Lowe made the case that, if the desired inflation rate is 2.5 per cent and productivity growth is at least one per cent, wages growth should be 3.5 per cent.

We need that sort of wages growth to sustain the desired level of inflation.

As regular readers of this space know but most other folk seem to forget, the basic income tax effect means a three per cent wage increase for someone on $70,000 only results in an increase in take-home pay of 2.5 per cent – and that’s without getting into the much harsher reality of any interaction with the transfer system of welfare and family tax benefits.

If the TWU – not exactly the most militant union, but still one of the few capable of industrial action – accepts “three” as the standard for three years, it bodes ill for weaker negotiators.

There are plenty of headlines about shortages of workers in some fields and wages jumping, but there’s no evidence of it being widespread.

The mindset of most businesses is to prefer to do anything but lock markedly higher wages into their cost base – pay sign-on bonuses, offer greater flexibility, anything but serious wage rises.

That’s likely to be at the core of a speech titled Recent Trends in Inflation that Dr Lowe is giving on Tuesday to Australian Business Economists.

It’s what matters in the debate about whether the current pickup in inflation is temporary or transitory.

Dr Lowe’s Melbourne Cup Day media conference indicated he is in the temporary camp, despite the various global headlines worrying that the old inflation genie is out of the bottle and not going back.

The RBA reckons that’s not happening until wages growth is much stronger. Locking in three per cent for three years won’t do it.

Michael Pascoe: RBA, employers out of sync on pay deals